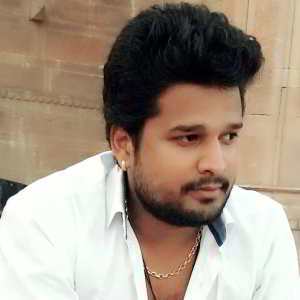 Ritesh Pandey was born on 14th May 1991 in Sasaram, Bihar. Ritesh Pandey is a prominent singer and actor in UP, MP, Bihar, and Jharkhand. Ritesh finished his education in Mahatma Gandhi Kashi Vidyapith Varanasi. Ritesh Pandey is known among his loved ones and family by the nickname of Ritesh. Ritesh Pandey predominantly works for Bhojpuri Film Industry. He began his singing career with Bhojpuri Album which was released in 2010.

Ritesh Pandey has performed in excess of two dozen Bhojpuri Albums. His song “Piyawa Se Pahile Hamar Rahalu” is very much famous and break the records on YouTube compared to other Bhojpuri Albums.

Ritesh Pandey has many blockbuster movies including

Known For: Famous for starring in Piyawa Se Pahile song