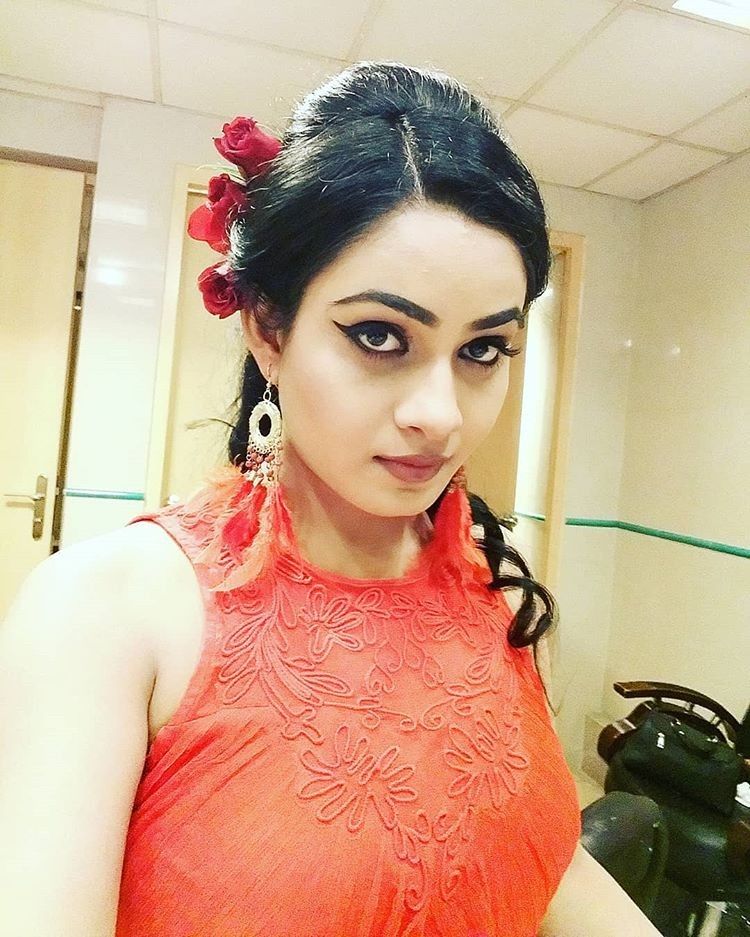 Ritu Singh is one of the Bhojpuri actresses, and models who flaunt the incredible skills that make her stand out. She was born on 11th September 1993, hailing from Buxar, Bihar, India and works in the Bhojpuri cinema. She has acted in various movies and serials for which she gained immense love and praise from fans and followers. The good looking, charming, young, talented actress is undoubtedly a super lady who is blessed with other gifted skills as well. While being a model, she has done several modeling tasks and became popular among her fans.

The young star, Ritu Singh along with her father moved to Gorakhpur due to her father’s business, so that’s a reason she did her schooling from Virendra Nath Ganguly Memorial School. Later, she did graduation and decided to pursue acting as a career. Besides, she had a passion for modeling as well so she established herself a great model and actress by following her pipe dreams. In 2013, Ritu Singh made a Bhojpuri debut movie ‘Dildaar Sanwariya’ but she didn’t get much success. Afterward, she made her appearance in Pawan Singh’s directorial “Bin Bajawa Sapera” in which she gave a remarkable performance. Since then, she got featured in many movies and became famous for her excellent acting prowess. While some of them are super hit movies that rocked at the box office. The most popular movies include “Swarg”, “Sarakai Lo Khatia Jada Lage”, “Rabba Ishq Na Hove” and others that are worth sharing. However, she took the start of her film career at the age of 21 and became famous for her amazing contribution to the cinema. Apart from acting and modeling, she is blessed with multiple skills including dancing and singing as well. While in leisure time, she loves traveling. Also, the best is, she has worked along with big personalities in the cinema including Pawan Singh, Arvind Kallu, and others. Alongside this, she has marked her appearance in Punjabi and Haryanvi movies as well.

Ritu Singh’s most popular song “Laga Ke Fair Lovely” which has been viewed more than 65 million times on YouTube so far.