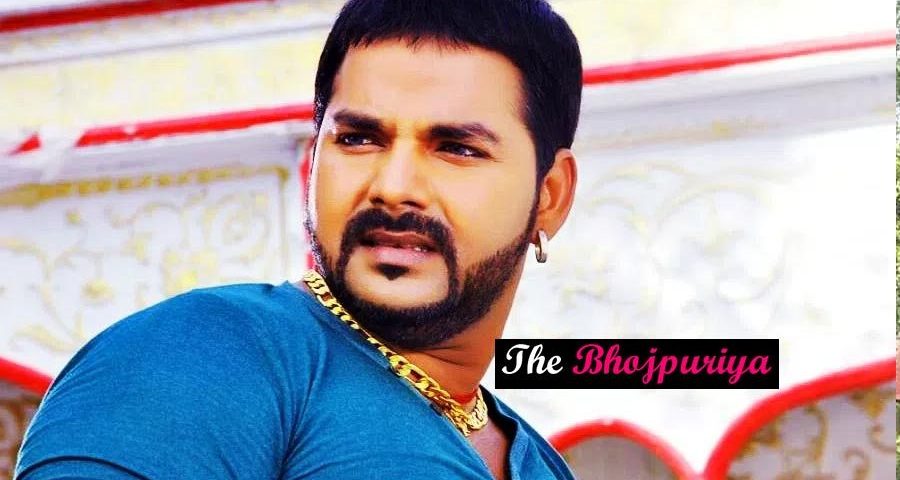 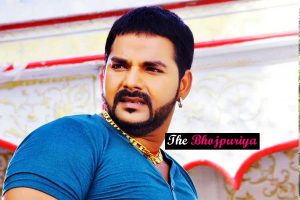 An Indian actor, playback singer, and media personality, Pawan Singh has been honored with several awards for his work including two International Bhojpuri Film Awards. He has worked along with many famous Bollywood hotshots including Dharmendra, Sonu Nigam, Sanjay Mishra, Palak Muchhal, and many others who are known for their outstanding contribution to the industry.

Pawan Singh started his career as a singer and did various stage shows since his childhood. He has worked on Bhojpuri Pop Music Albums. His first music album was Odhaniya Wali, which was released in 1997.

In 2004, Singh made his acting debut with the movie named ‘Rangli Chunariya Tohre Naam’. Later in 2008, he released the music album and song named Lollypop Lagelu and became famous in the music industry.

In 2016, Singh won the Best Male Singer in the International Bhojpuri Film Awards.

Later, he made another Bollywood song named Babuni Tere Rang Me’, a holi song in which Tridha Chaudhary was featured.

On the other hand, he has collaborated along with Sonu Nigam and Jubin Nautiyal on different projects for which he got much fame and recognition.

The renowned singer, Pawan Singh is known for his best-released song named ‘Pudeena E Haseena’ which has amassed more than 305 million+ views on YouTube. He has won the Dada Saheb Phalke Film Foundation Award for Best Actor in Bhojpuri Industry in the year 2017.