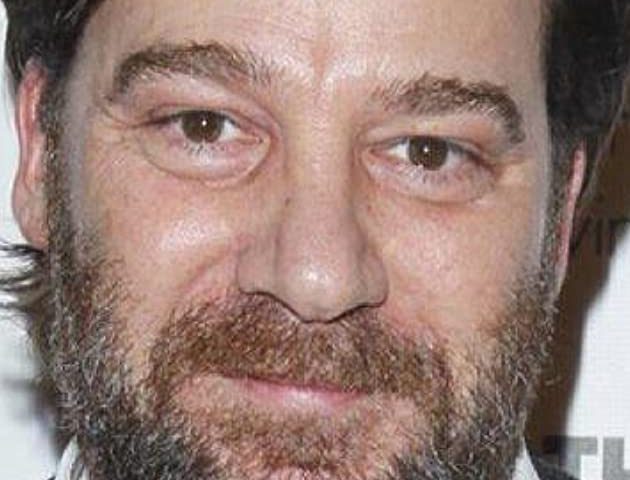 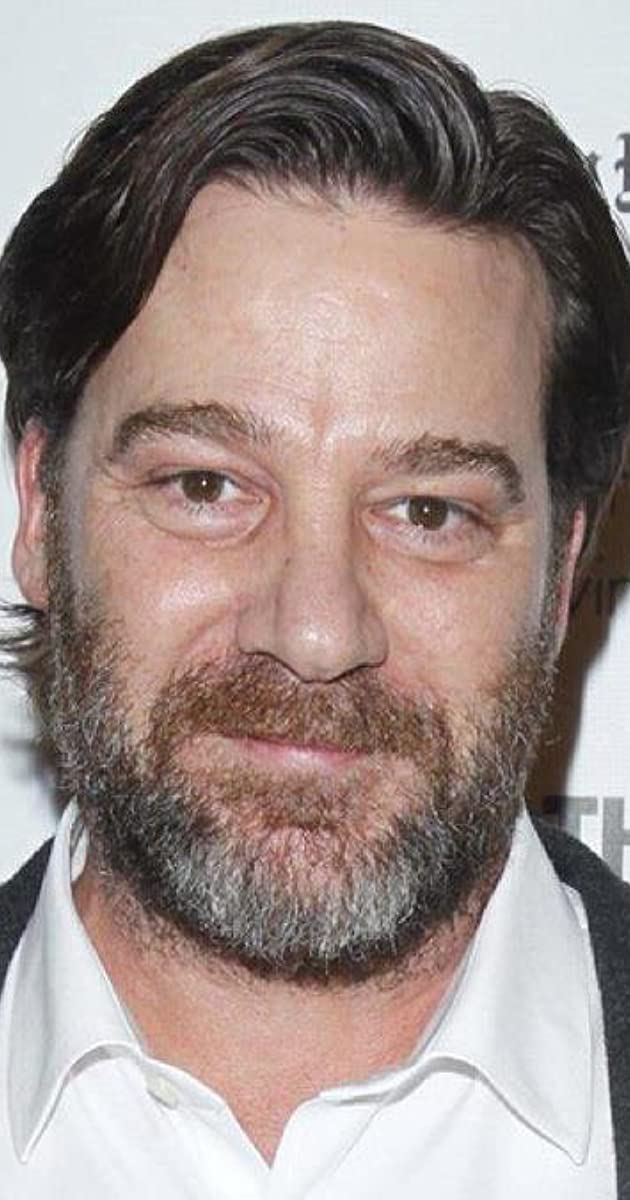 Robert Longstreet is an American actor and producer. He has appeared in several movies and TV series as supporting roles but he is famously known for the Netflix horror TV series Midnight Mass (2021) with co-stars Kate Siegel and Zach Gilford. He is playing the role of Joe Collie in the series brilliantly.

Although, his career journey is like an endless rollercoaster ride as he has been in the acting industry for way too long. Robert Longstreet appeared onscreen at the beginning of the mid-2000s. Read the rest of the article to find out more about him.

Robert Longstreet was born on 15th July 1975 in the United States in a Christian family belongs to white ethnicity. His zodiac sign is Cancer. However, there are no details regarding Longstreet’s early education or which institute he attended as soon as we have that information we will update it here.

As far as Robert’s acting career is concerned, he started taking supporting roles from the very beginning of his career. He has made an appearance in the 2002 film Divine Secrets of the Ya-Ya Sisterhood which starred Sandra Bullock. In 2003, Robert Longstreet appeared in Ball of Wax directed by Daniel Kraus starring Mark Mench and Justin Matthew Smith. He has also played the role of Layton in the comedy/music film Great World of Sound (2007) alongside Pat Healy, John Baker, and Kene Holiday.

Currently, Robert Longstreet is playing the role of Jow Collie in the Midnight Mass (2021) TV series. Although, he has worked in films like Judas and the Black Messiah (2021) in which he played Leslie Carlyle with co-star Daniel Kaluuya. He is also best known for Halloween Kills (2021) with stars Jamie Lee Curtis and Kyle Richards. Longstreet has also featured in Netflix’s crime/drama movie named, I Don’t Feel at Home in This World Anymore (2017).

Robert Longstreet has won 3 awards from 2012-2016 and has been nominated in the Gotham Awards.