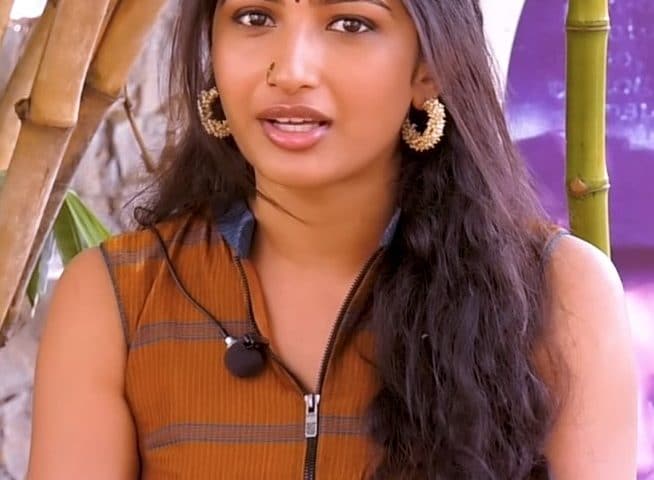 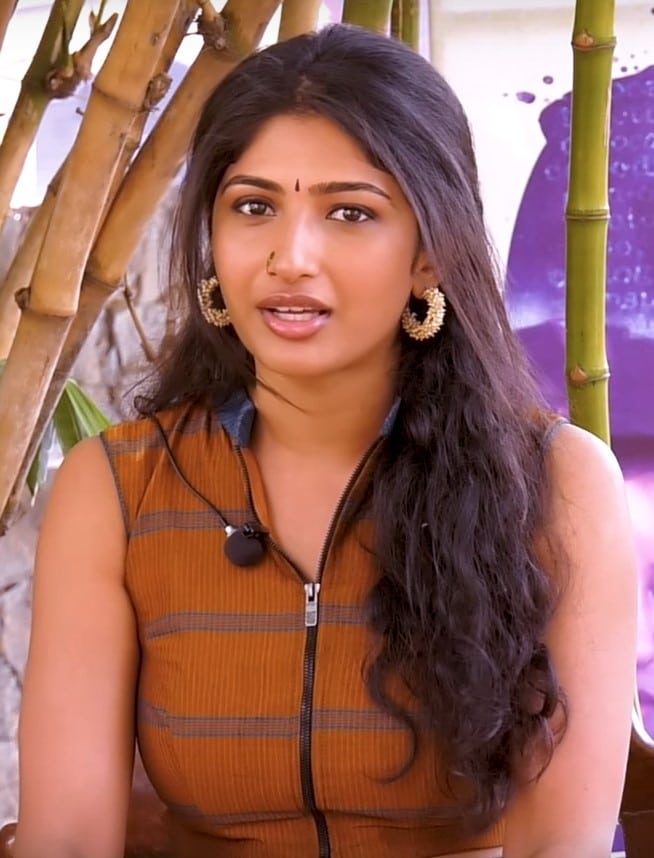 Roshini Prakash is a film actress and model, born on 23rd September 1993, Mysore, Karnataka, India. The young, 24 years old actress flaunts in modeling and acting skills. She exclusively works in the Telugu film industry and known for the debut movie “Saptagiri Express”. She has the ability to steal the hearts of many with not just her acting and amazing modeling skills, yet her appealing good look.

In 2016, Roshini Prakash made a Telugu film debut “Saptagiri Express” for which she gained immense love from fans and much appreciation for the performance. Since then, she frequently appeared in various movies, and later, she marked her presence in the Kannada and Tamil cinema.

In 2019, she made a Kannada debut movie “Kavaludaar” and also worked in the Tamil movie “Jada”. She received huge acclaim for both movies and holds a special place in the hearts of her fans. However, she proved herself a great and successful actress and a model as she worked for various notable brands.