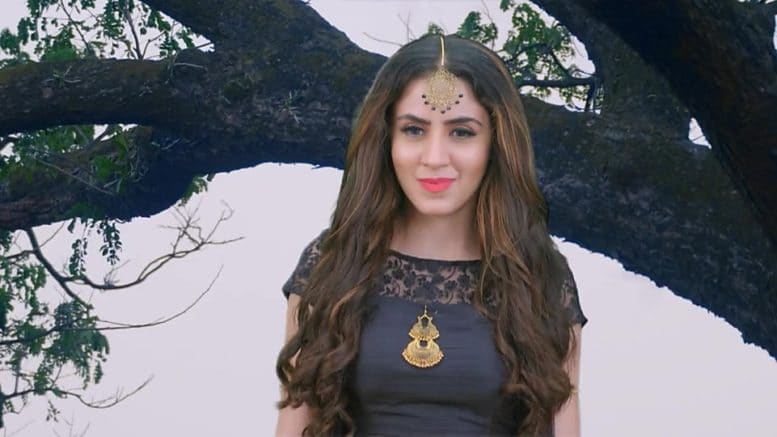 Swati Kapoor is a film and TV actress, hailing from India and predominantly works in the Bollywood film and entertainment industry. She made her debut movie named “Kaali- Ek Agnipariksha” in which she appeared as a lead character. She also worked in some Punjabi movies including “Mr.& Mrs. 420” and others are notable. She rose into fame after working in the serial named “Tu Sooraj Mein Saanjh Piyaji” for which she got huge acclaim.

In 2014, also appeared in a Punjabi debut film named “Mr. & Mrs. 420” which was directed by Ksshitij Chaudhary. While it features Yuvraj Hans, Jassi Gill, Shruti Sodhi, and others who played significant roles.

In 2015, she also worked in the movie named “Mere Genie Uncle” for which she gained much recognition.

The young, most-talented actress, Swati Kapoor took the start of her career with a Bollywood debut movie “Fuddu” which was released in 2016. While it was directed by Sunil Subramani and it features Shubham Kumar and others.

Apart from movies, she also worked in various TV serials through which she became popular. One of the best TV serials, “Tu Sooraj Mein Saanjh Piyaji” for which she got huge acclaim. In the serial, she played the lead role as Saraswati/Saras Toshniwal/Rathi opposite Kabeer Kumar. While the serial was aired on Star Plus. However, she has worked in many Indian serials for which she earned much recognition throughout her career life.

The actress gained a huge appreciation and much recognition during her career life and she considers it the greatest achievement of life.