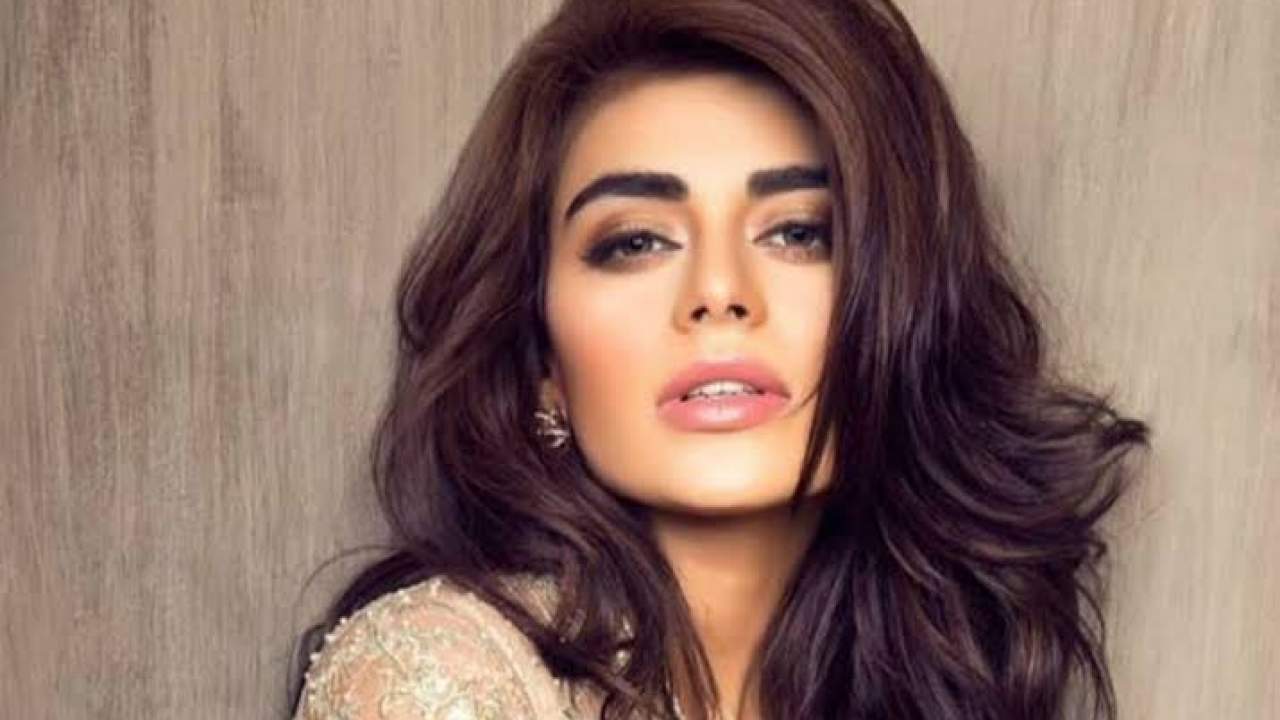 Sadaf Kanwal is a Pakistani talented television and film model turned actress. She was born on 29th August 1991, Karachi and raise up in the same city. She has an artistic background. Her grandmother was a well-known Pakistani senior actress Salma Mumtaz whereas her aunt is also a famous actress, Nida Mumtaz. Currently, Sadaf Kanwal is unmarried.

Sadaf started her career journey as a model since her college days, until now, she has walked on the runway as a bold and finest model for a number of famous Pakistani designers. She has also worked as a model for the top brands, such as Sheep, Khaadi, Sapphire, Maria. B, Shariq Textiles, Umsha by Uzma Babar, etc. Kanwal also featured the fronts of numerous top design magazines, including Sunday Plus, SHE, Good Times, Visage, Paparazzi, etc.

Kanwal is also the brand ambassador of Zong 4G Pakistan. In 2014, she portrayed in the ARY Zindagi drama family serial “Meka Aur Sasural”. This drama gives a massage that “Marriage is not just matrimony between two people but it brings two families together where a delicate balance is required from both sides”.

After making her name as a superb model, Kanwal started her acting career on the big screen by playing the role of Sharmeen Mukhtiyar in a 2017 Pakistani romantic comedy film “Balu Mahi” opposite Osman Khalid Butt who plays the title role of Balu. Balu wants to stop the marriage because mistakenly he believes that the bride is his ex-girlfriend, whom he still loves. She played as a special appearance in the song “Kaif o Suroor” of 2017 “Na Maloom Afraad 2”. This film is a sequel to the 2014 Pakistani film “Na Maloom Afraad”. She played the role of Cameo opposite actor Fahad Mustafa.

In 2017, her career remained in the peak, and she won the Hum TV Award for the Most Stylish Model Female. Additionally, got the nomination on the Lux Style Award for the Best Model of the Year.

In 2018, she was nominated by two times on the Lux Style Ceremony for the Best Supporting Actress Film for her performance in the “Balu Mahi”, and another for the Model of the Year.

In the following year, she received the Lux Style Award 2019 for the Model of the Year.