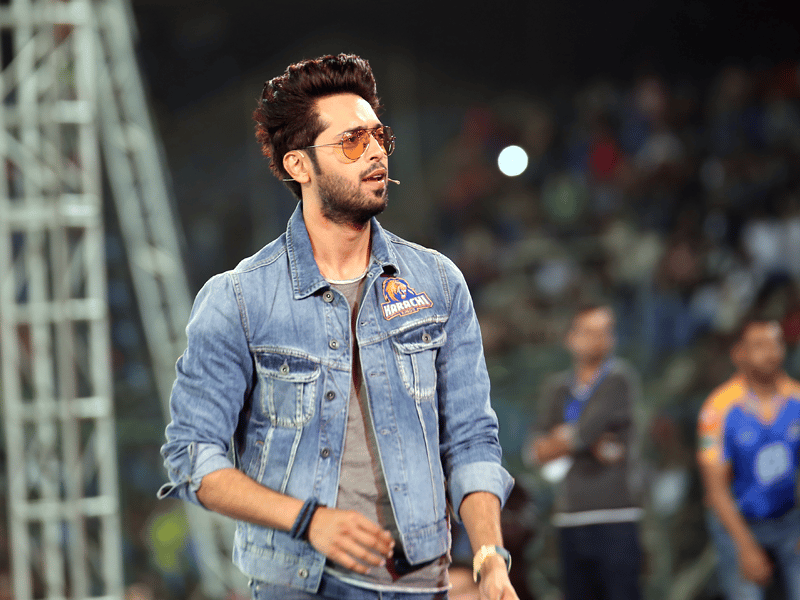 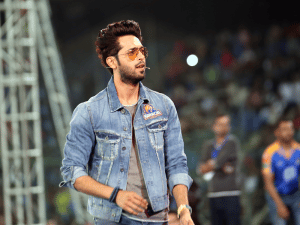 Fahad Mustafa is a well-known Pakistani TV actor, film producer as well as model. He has appeared in a number of TV serials all through 2000s century and is the son of a famous Sindhi actor Salahuddin Tunio. He initiated his career with drama serial Sheeshay Ka Mahal in the year 2002 and established a big name in Pakistan television industry.

Fahad Mustafa initiated his career in acting with a silent character role in drama serial Sheeshay Ka Mahal. Even though the drama flopped but he was noted for his silent character in the serial for approximately 16 to 18 episodes. In spite of being the son of a well-known actor, Fahad Mustafa’s early career was very disturbed as he had to suffer the misconduct of his seniors though he would afterward appear in a number of different roles that esteemed him as a brilliant actor in Pakistan showbiz industry. His next progressive role was with his leading character in drama serial Veena. Fahad also emerged as a film producer in the year 2008.

Fahad Mustafa had already recognized himself as a renowned actor though his real fame followed after his representation of his leading role on Hum TV drama serial Main Abdul Qadir Hoon. In the year 2011, he was capable of gaining his next leading performance in Pull Siraat aired on ARY Digital, depicting a negative role. He gained another notable role in Hum TV drama serial Mastana Mahi, depicting the character of a Sindhi Wadera.