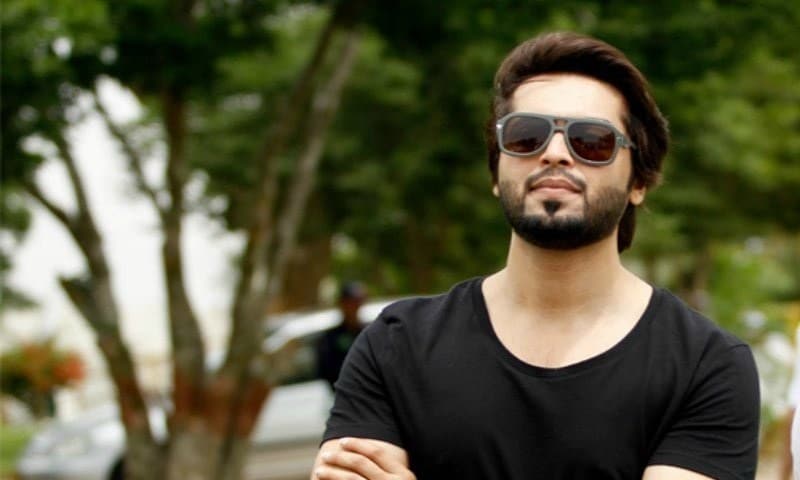 A well-known Pakistani actor Fahad Mustafa won thousands of hearts with his game show ‘Jeeto Pakistan’. At that time, Aamir Liaqat was at peak of success and fame, but undoubtedly, Fahad Mustafa beat him in his home ground. Well, not just this, yet Fahad Mustafa is also a great film and television actor and has done various projects so far. However, this does not end here as we have some more information for his fans that they probably did not know about but want to know more about him.

Fahad Mustafa is a great singer and blessed with a melodious voice. Don’t you remember the guy who sang the song in the First Hum Awards ‘Sochlo’.

It is said that Fahad Mustafa is the laziest person on earth as he can’t manage to host a game show just after Iftar.

Fahad Mustafa is fond of traveling so whenever he gets off from the shoots, he prefers to go out with family.

Even in Ramadan, Fahad Mustafa loves eating Haleem instead of Pakoras and other spicy dishes. His love for Haleem will never end.

Fahad Mustafa is a private person and does not like to socialize more with people. So, it is hard to know inside his heart.

He rose to fame after hosting the Game Show ‘ Jeeto Pakistan’ for which he got immense love and appreciation from the audience.