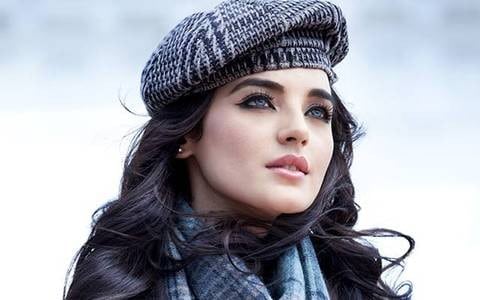 Sadia Khan is a well-known Pakistani model, actress and a fashion stylist. She is massively recognized across Pakistan for her acting and fashion style. She is the only female photographer who has feat in Hollywood arena. Sadia Khan worked as a photographer in Hollywood industry for numerous actors. It is believed that she is a fruitful addition to Pakistani showbiz industry.

Sadia Khan was born in Islamabad, Pakistan on 11th September, 1987. She belongs to Sialkot, Punjab wherein her family lives. Sadia was born with two siblings and she is eldest among them. She completed her school education from Islamabad. After that, she completed her Masters in Psychology from University of Lahore. Sadia Khan moved to United Kingdom with the intention of pursuing her Master’s in Business Administration degree. She was obsessive enough about media field from her early age and always desired to be an actress hence she took part in extracurricular activities all through her early education epoch.

Sadia Khan started her journey in Pakistan showbiz arena with modeling; she also performed in a number of television commercials. She is endorsed by some reputable brands. Sadia made her first debut in Pakistan drama industry with ‘Yariyan’ in which she played a leading role. After that, she appeared in drama serial ‘Khuda aur Muhabbat’. Sadia showed off her outstanding performance in this drama and it was a commercial hit and gave rapid fame to her.

Sadia Khan also made her debut in Pakistan movie industry with the film ‘Devar Bhabi’ in the year 2013. Afterward, the actress showed off her brilliant performance in the movie ‘Abdullah – the final witness’ alongside Imran Abbas in the year 2015. The movie formed a ferocious stir enough in Pakistan box office. In the subsequent year, Sadia Khan acted in the movie ‘Dono Y 2’.

This highly sensational actress is affianced with a guy but she does not want to reveal the name in front of media. Sadia Khan is romantically associated with that guy and she has no plan to marry at the moment. 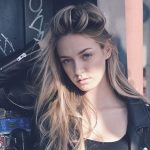 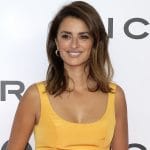 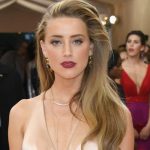 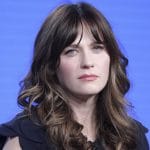 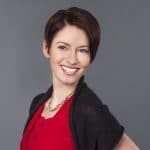 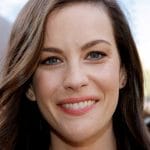 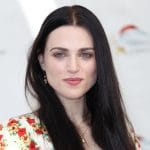 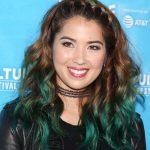 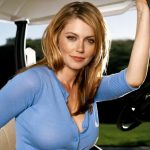 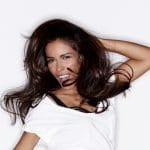