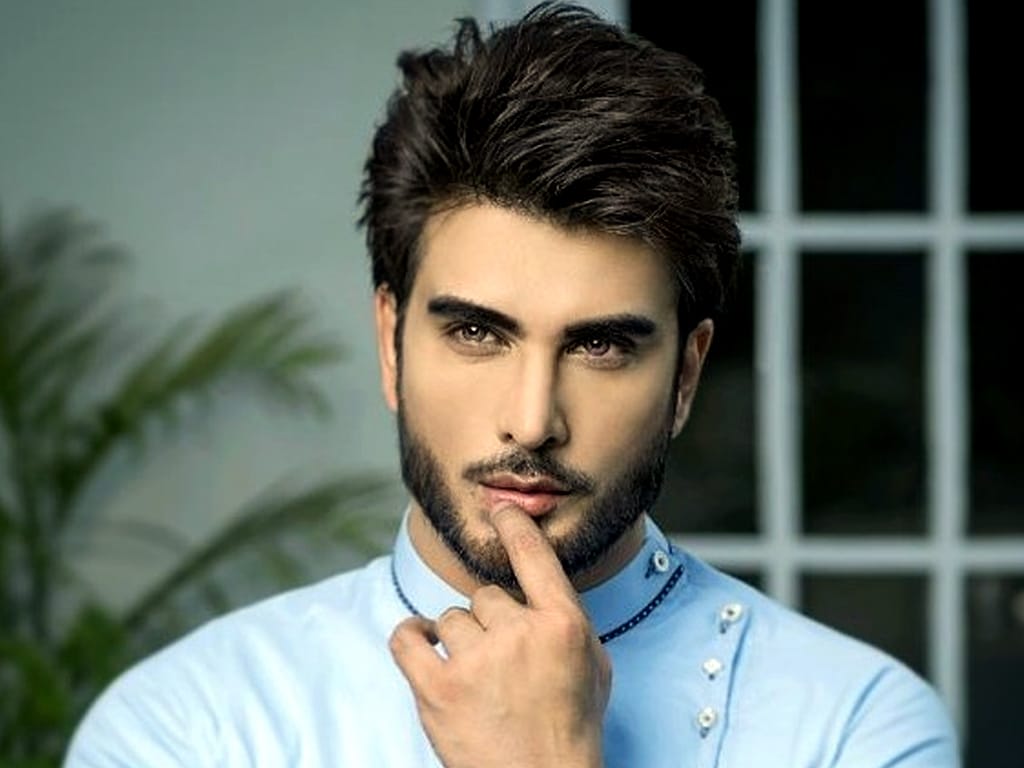 Imran Abbas completed his studies in architecture at the National College of Arts Lahore. Besides this, he also writes poetry in Urdu. Imran’s family settled in Lahore right after the 1047’s independence.  He starred in Pakistani dramas, soaps, telefilms, and movies. Imran Abbas has also starred in Bollywood productions. He made his first Lollywood debut in the year 2013 with Yasir Nawaz’s romantic drama movie Anjuman, a re-creation of a 1970 movie of a similar name, alongside Sara Loren.

He made his first Bollywood debut alongside Bipasha Basu in Creature 3D, for which he was elected at Filmfare Award for The Best Male Debut nomination. In the year 2015, Imran acted in Jaanisaar directed by Muzaffar Ali opposite Pernia Qureshi. In 2015, he completed a War thrilling movie titled Abdullah – The Final Witness opposite Sadia Khan. This movie was screened at Cannes Film Festival and was released in the year 2016. Imran Abbas will be seen together with rookie and debutante actor Hritu Kumar in a forthcoming YRF untitled movie.