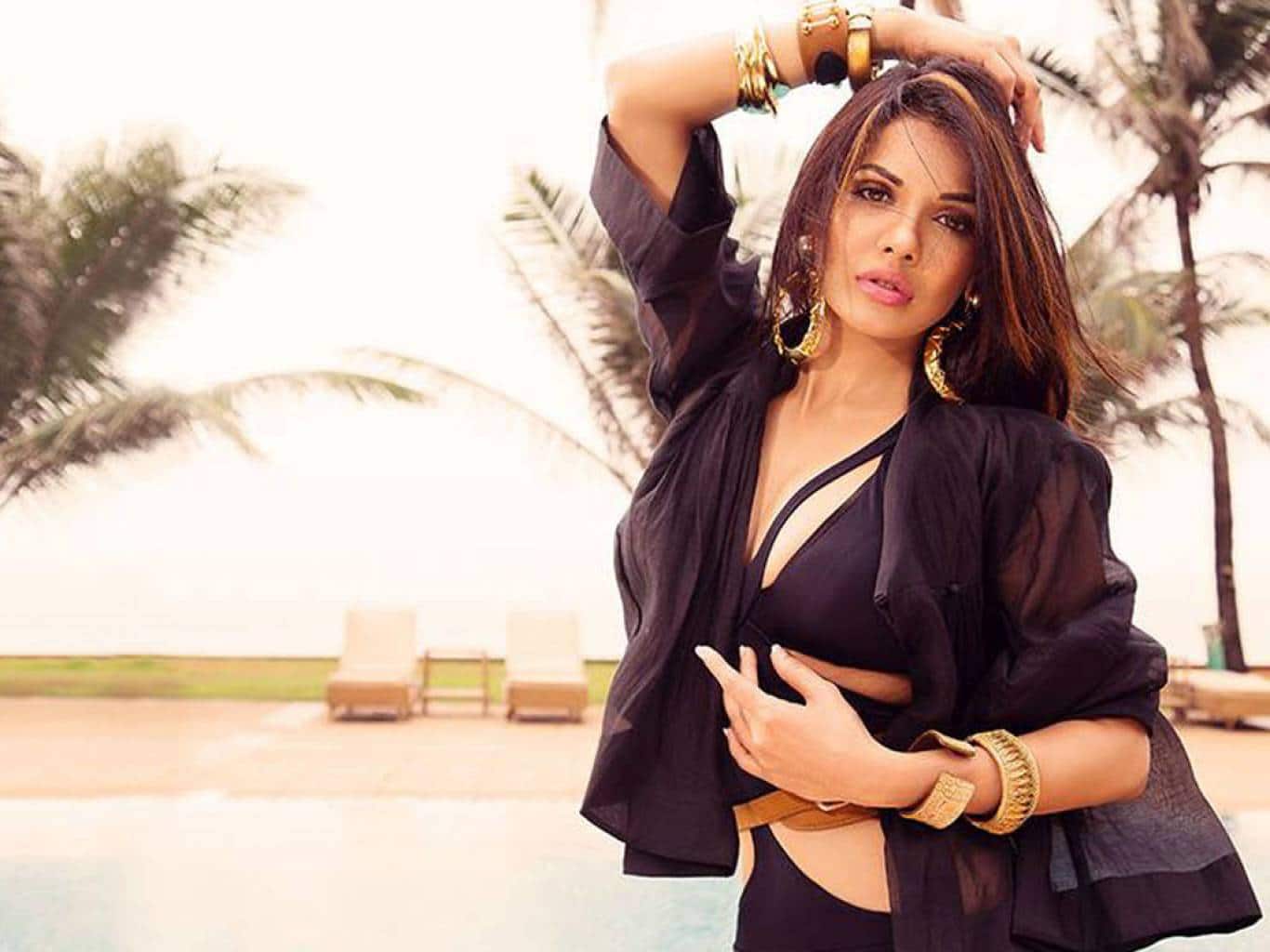 Mona Lizza Hussain is professionally known as Sara Loren. Loren is a Kuwaiti born Pakistani TV and film actress, and a supermodel who has mostly worked in Hindi films. She was born in 1987, Kuwait City, Kuwait. Loren got her early education from Kuwait City, Kuwait. Her father was the Indian descent, during the Partition of India, he migrated to Kuwait from the Rajasthan, India. Her mother is a Pakistani descent, from Lahore, Pakistan. She belongs to a Rajput Muslim family. Her father has died when she was in her teenage. Her family was come back to Pakistan from Kuwait and relocated to Lahore after her father’s death.

Loren started her career journey in the very teenage when she returned back to Pakistan. She started her career from the television screen and her first drama debut in the 2003 drama serial “Rabia Zinda Rahegi” under the direction of Syed Suleman. The drama was broadcast in the ARY Digital, starring Behroz Sabzwari, Badar Khalil, Ayesha Khan, and Talat Hussain. After her breakthrough performance in this serial garnered her a well-known television actress. Since then, she has worked in a number of drama serials. Her other privilege performance in the A-plus drama serial “Main Mar Gai Shaukat Ali” along with Nauman Ejaz, has earned her the nomination at 2nd Pakistan Media Awards. The story revolves around two charming girls Rakhi & Shoka who lives in a village.

She made her first film debut in the Urdu/Hindi language television drama film “Meharun Nisa” as a lead and title character alongside the stars, Bushra Ansari and Talet Hussain in February 2004. Where she played the role of an innocent college-going girl who has fond of singing. The film is highly acclaimed internationally and won three awards on the first Indus Award Ceremony.

Following the years, in 2010, Loren made her Bollywood debut as a lead role of Narjis in the Pooja Bhatt’s Hindi language romantic thriller film “Kajraare” opposite Himesh Reshammiya. The film is the story of a singer who falls in love with a bar dancer.

Later on, in 2013, she portrayed as a seductress, Nisha in an Indian psychological thriller film “Murder 3” along with Randeep Hooda who played the role of a criminal. In the following year, she came back to Lollywood with her acting in the award-winning, Pakistani romantic drama telefilm “Anjuman” under the direction of Yasir Nawaz, alongside Sohai Ali Abro and Imran Abbas Naqvi. The film was box office hit and highly acclaimed by the audience. It was the remake of the 1970 film of the same name and tells the story of a courtesan, Anjuman, whose father was a rich nobleman and mother a courtesan.

Loren a live stage performer and dancer. She has performed as Anarkali in Shahyad Issi Ka Naam Mohabbat Hai Sheiftaa, in Karachi and New Delhi. She also had a cameo appearance in the item song “Love Mein Ghum” of romance musical Reema Khan’s film Love Mein Ghum along with Mommar Rana. In 2014, she again had a special appearance in an item number “Saiyaan” of Syed Faisal Bukhari’s film “Saltanat”. In 2018, she gives a cameo appearance with her Lollywood Came back in the song “Ishq Hoa Jo Tari” of “Jawani Phir Nahi Ani 2”.

Recently, she appeared as a lead character of Payal in an Indian Hindi-language comedy-drama film “Fraud Saiyyan” Arshad Warsi and Saurabh Shukla.