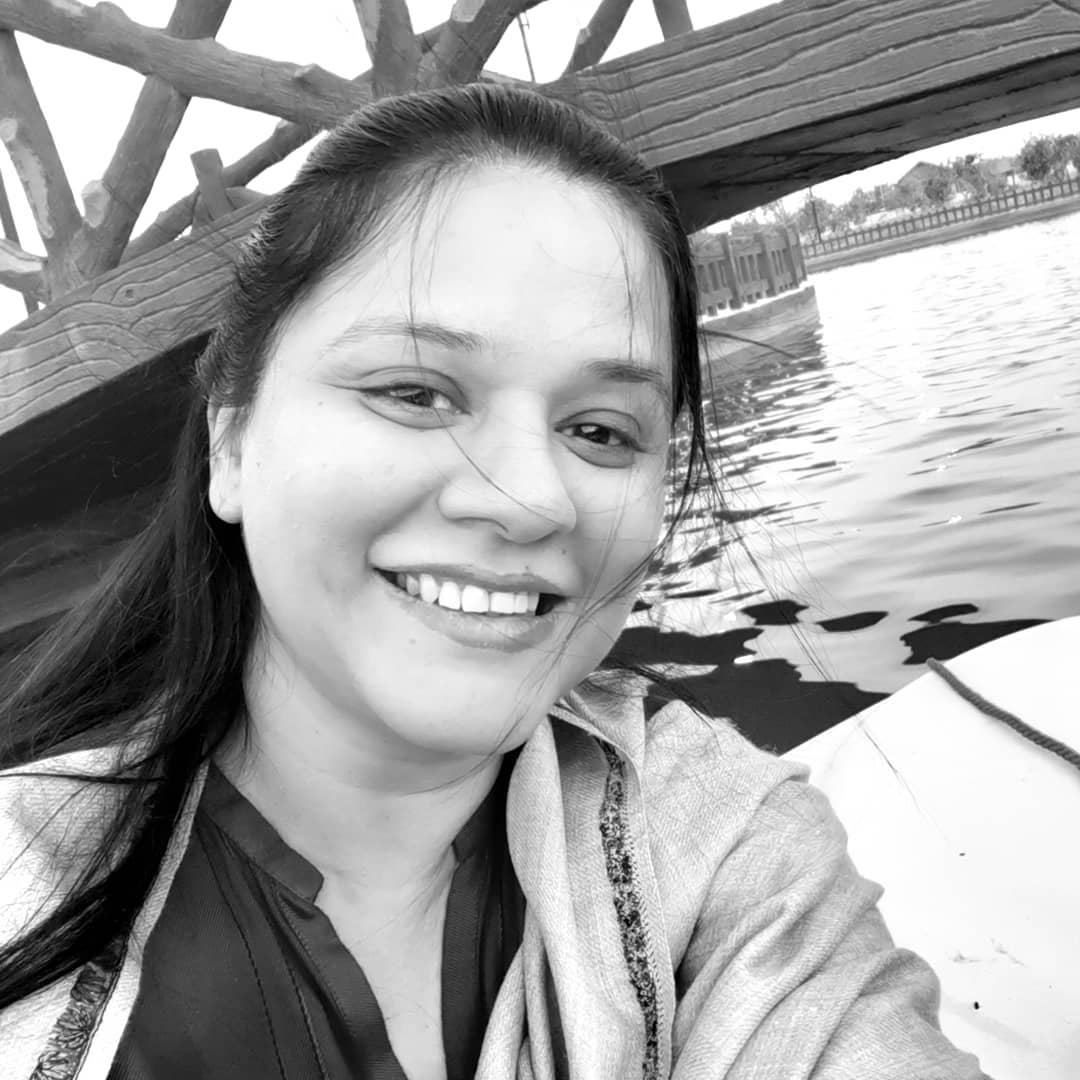 Salma Hassan is a  notable face of the Pakistani film and entertainment industry. She has worked in both films and television serials. She is known for her roles played in ‘Khaani’, ‘Pyar Ke Sadqe’, ‘Juda Huye Kuch Is Tarah’, and many more that are worth watching.

Salma Hassan was born on 25th Feb 1975 in Karachi. She completed her studied from the University of Karachi and did her Masters in History. She then joined the showbiz line in 2000. She is mainly known for her debut serial named ‘Dhoop Mein Sawan’ which was broadcast on PTV Channel.

Salma Hassan, a pretty gorgeous woman who comes from a noble, educated family, made her career in showbiz in 2000. Since then, she didn’t stop herself from acting and has been giving enthralling performances in various hit serials.

From 2000 till the present, Salma Hassan has given wonderful performances in many television serials and all are incredibly amazing.