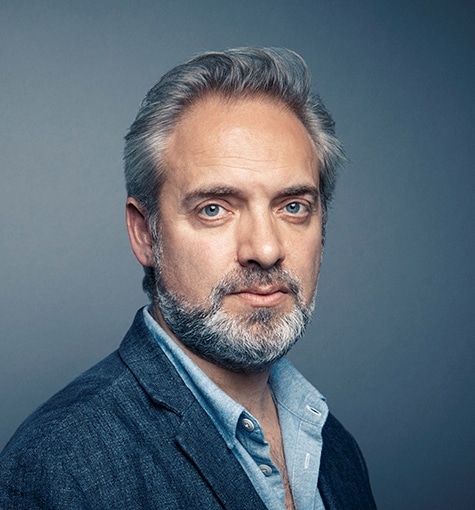 Known For: His directoral debut film American Beauty, which earned him the Academy Award and Golden Globe Award for Best Director, the crime film Road to Perdition, and the James Bond films Skyfall and Spectre