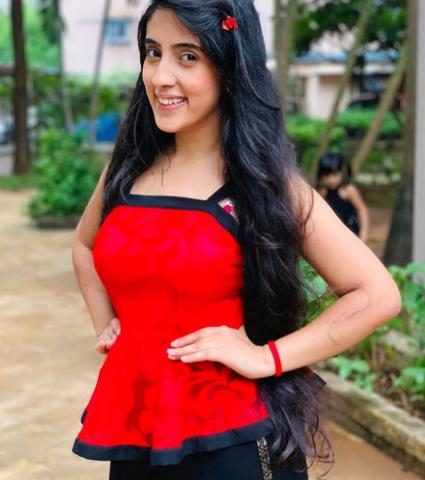 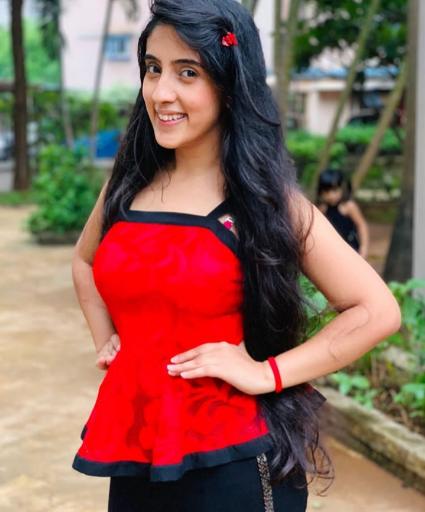 Sameeksha was born on 25 April 1991 in Mumbai Maharashtra in a middle-class family. By profession, she is an actor, model, social media star and famous tik toker. She is popular for her roles in the industry of small screen. Form the private college in Mumbai Sameesksha done her graduation in computer science. Sud got much fame after playing a role of Pari in the Tv serial Bal Veer.

Sameeksha always wanted to be an actress and with this dream, she started modelling.  Sameeksha for the first time appeared on a television screen in the serial named Bal Veer in 2012. This show was quite popular among children. After this, she appeared in many popular shows such as Fera files, Doli Armano Ki, Gumrrah season 3 and in many more. Sameeksha is also an active member of some NGOs which works for poor children.

Sameeksha got much fame through her TikTok videos. She is an active girl in her life and with this she also popular with millions of fans and followers on her Instagram account through all over the world.

A TikTok acter Sameeksha is also a part of several music videos and web series. Her TikTok channel named is teenaged which she started in 2019 with Vishal Pandey and Bhavin Bhaushali.