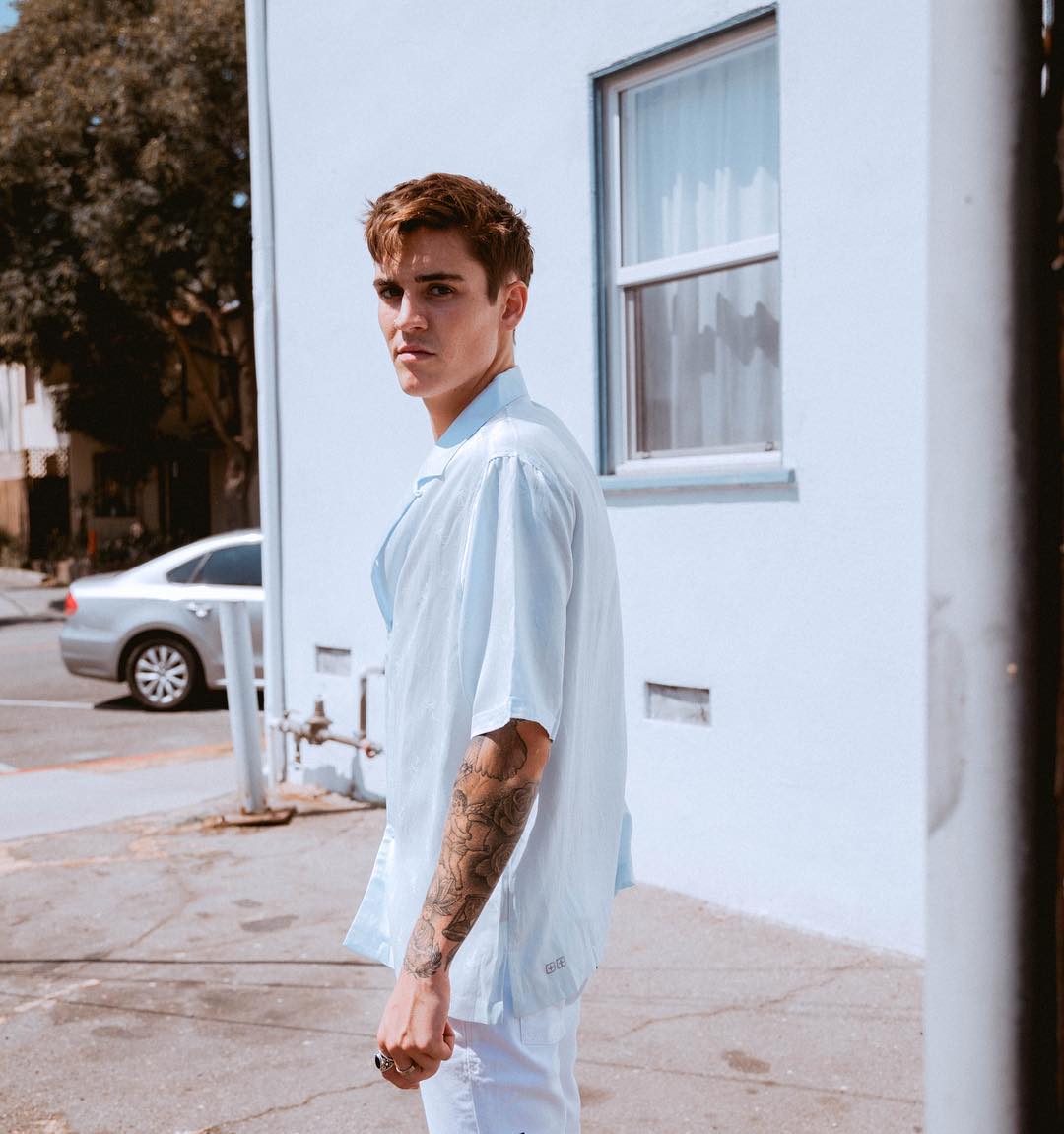 Samuel Howard Wilkinson, professionally known as Sammy Wilk, an American social media personality. He was born on 11th Dec 1995 in Omaha, Nebraska. He made his career as a singer and songwriter. Also, he became a successful entrepreneur as well.

He was born to Lori and Dave Wilkinson. He has siblings Annie, Emily, and Benny Wilkinson. Sammy’s sister, Emily, is married to Cleveland Browns quarterback Baker Mayfield.

He has moved to Los Angeles, California, USA. He developed his interest in a social media career and debuted through ‘Vine’ in 2013.

In 2013, Sammy Wilk made his career by collaborating on early Vine videos with Jack & Jack. In 2014, he joined them onboard the MAGCON tour, along with Nash Grier, Cameron Dallas, Matt Espinosa, Shawn Mendes, Mahogany Lox, Taylor Caniff, Aaron Carpenter, Carter Reynolds, Jack Johnson, and Jack Gilinsky.

In 2015, Sammy Wilk released his first pop-reggae single ‘Aye Ma’. His video got the support of Nash Grier, Jack Johnson, and others.

In 2016, he then released his debut music album named ‘Ready For War’. He released the title song video along with his hit single named ‘Light Up Featuring’ Ky-Mani Marley’. However, he did many music projects and became famous in his field.

He is also a philanthropist and created the WILK Project to help raise funds and awareness for the children in Sierra Leon, Africa to build music and art programs.

Net Worth: US$ 2 million