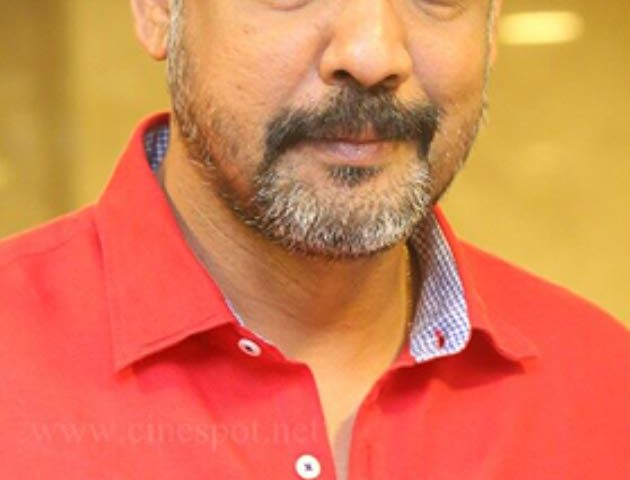 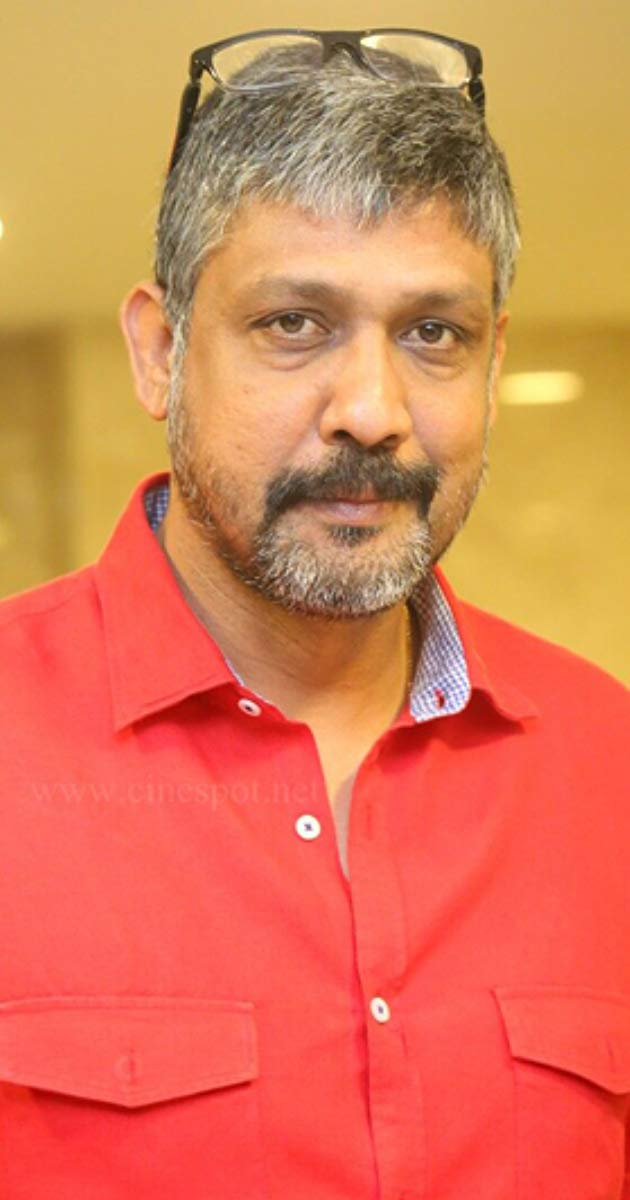 Sampath Raj is a film actor, born on 25th December 1968, hailing from India and works in the South Indian film industry. He is mainly known for his amazing acting prowess as he has acted in Venkat Prabhu’s directorial projects, such as; “Chennai 600028”, “Saroja”, “Goa”, and others are worth sharing. Also, he has appeared in supporting roles in several movies, and also played negative roles for which he got acclaimed.

He started his acting career and adopted for over a decade. While he made his film debut “Neranja Manasu” which was released in 2004. Though, he played a minor role in the movie but gave the best performance. Since then, he frequently appeared in the movies and became popular. Being a passionate person, he always wanted to pursue acting as a career and that’s a reason that he used to participate in various activities during studies. However, he accomplished his career goals and finally made an appearance in the South Indian cinema. He has acted in more than 60 movies so far and gained much recognition for contributing in such a great way. Moreover, he is a person with additional skills, such as; he is a multi-lingual person who is fluent in Malayalam, Kannada, and Telugu and also Tamil (mother-tongue). Also, Sampath Raj is famous among his Telugu fans as he has acted in 15 Telugu movies from 2014.

Moreover, he has worked in a few Kannada and Malayalam movies and played supporting roles. Also, he is known for his performances in negative roles for which he earned huge appreciation. However, the actor has earned a few nominations and won the awards during his career. 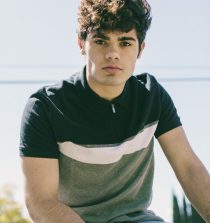 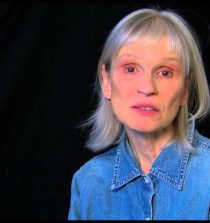 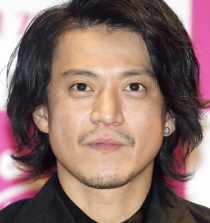 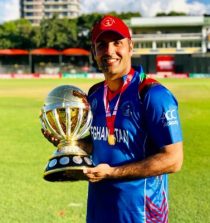 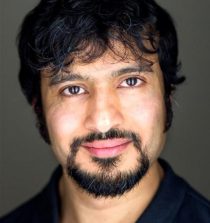 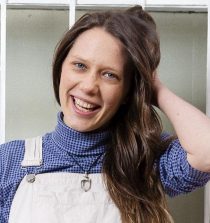 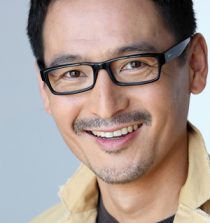 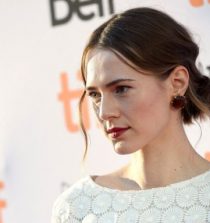 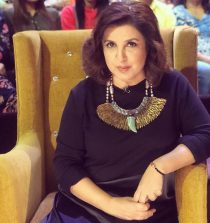 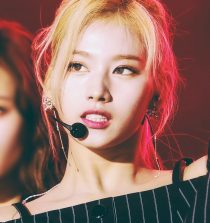 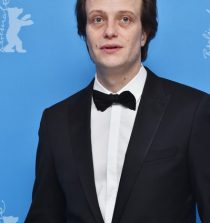 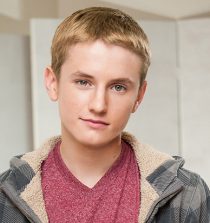