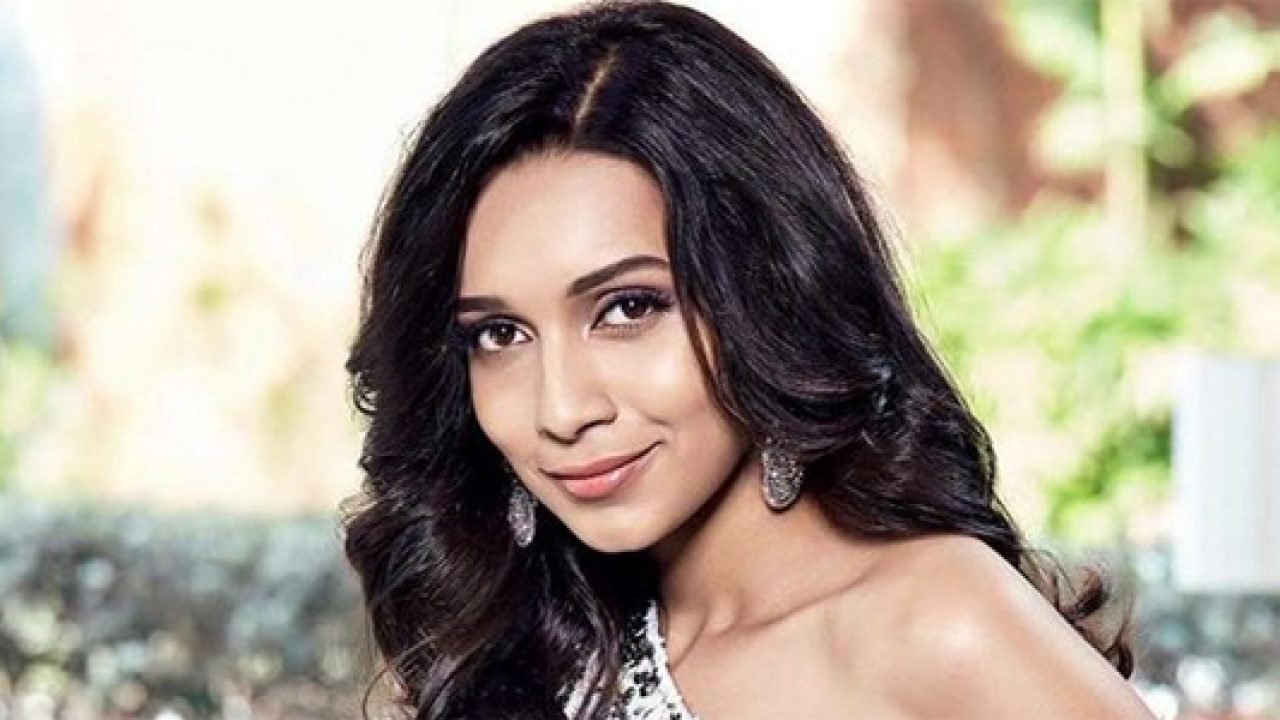 Sanchana Natarajan is an actress, model, hailing from India. She has worked in the Telugu and Tamil cinema and marked her identity in the cinematic world. Initially, she appeared in small roles in the movies, such as; “Irudhi Suttru” which was released in the year 2016. She studied at CSI Jessie Moses School and later, she got a degree in Visual Communication from MOP Vaishnay College for women.

During her college days, she took an interest in the fashion industry and learned a lot after working as a model for various brands and designers. And that became the biggest reason for her fame and she stepped into acting.

In 2016, she made a film debut named “Irudhi Suttru” in which she played a small role. Later, she appeared in the movie “2.0” which was released in 2018. She rose to fame with her outstanding performance in the web series named “As I’m Suffering from Kadhal” which was directed by Balaji Mohan and it was released in the year 2017.

Also, she walked the ramp for Chennai based designers and choreographers, such as; Srini Subramanian, Dalu, and Sunil Menon.

Later in 2014, she appeared in Balaji Sakhtivel’s directorial “Ra Ra Rajasekhar”, but the movie was kept on the shelf due to financial problems. In the same year, she appeared in “Nerungi Vaa Muthamidathe” which was directed by Lakshmy Ramakrishnan.

She also appeared in YouTUbe videos and other commercials as well. Later, she worked in the movie named “Jeeboomba” which was directed by Balaji Mohan.

Among various achievements, Sanchana Natarajan took part in the Femina Miss India and also selected in the top three finalists of the Tamil Nadu Quotient in the year 2017. 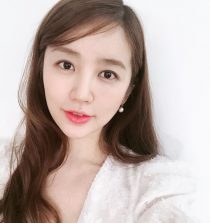 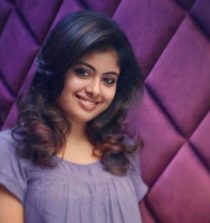 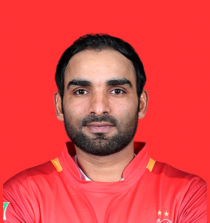 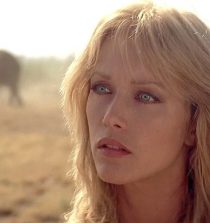 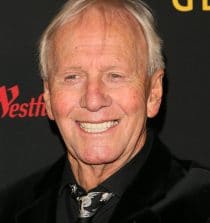 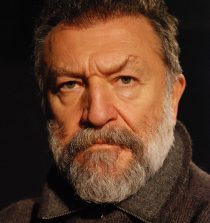 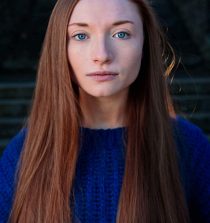 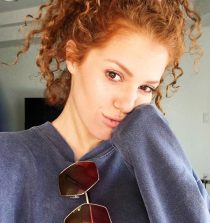 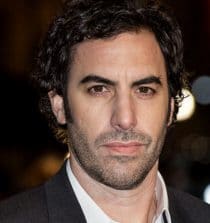 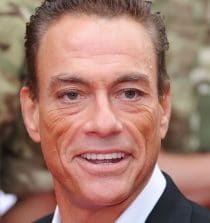 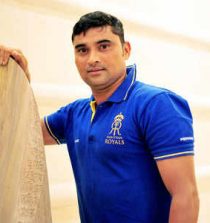 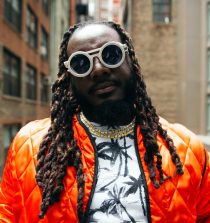