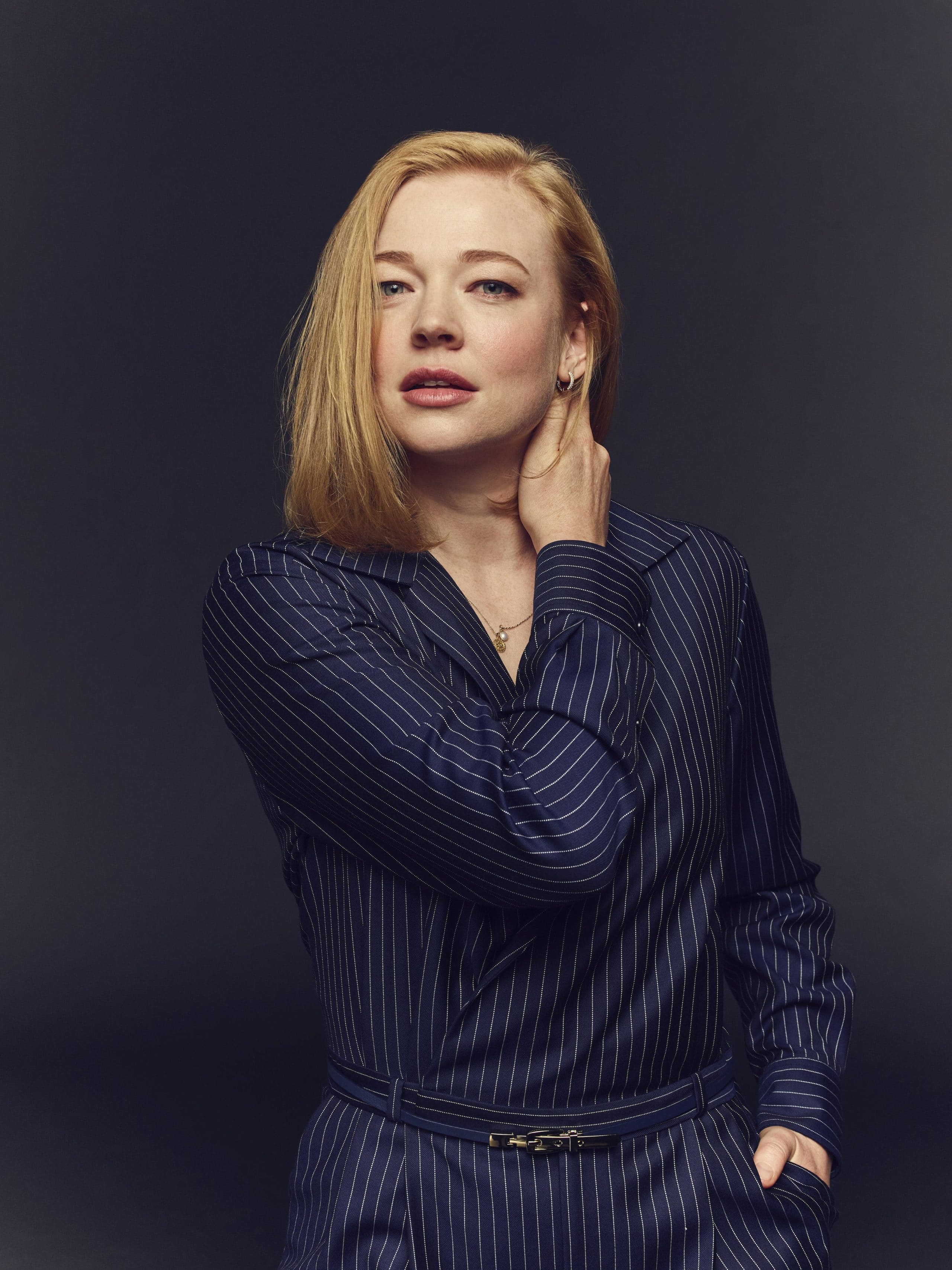 Sarah Snook is an Australian actress who was born and grew up in Adelaide, South Australia. She has had a passion for becoming a successful actress as she had a deep interest in performing arts at a young age.

Sarah Snook has been rewarded a scholarship to study drama at Scotch College, Adelaide. After completing high school, she attended the National Institute of Dramatic Arts (NIDA), and later, she completed her graduation in 2008 in Fine Arts (Acting).

The actress started off her career in theatre in Sydney where she was the runner-up in the 2011 Australians in Film Heath Ledger Scholarship. Since then, she didn’t stop working in showbiz and constantly gave heart-winning performances.

She made her career on both television and film, won awards from the Australian Academy for Cinema and Television Arts (AACTA) for the category of Best Actress in a movie named ‘Predestination’ in 2014.

Well, there are many acting credits associated with her showbiz career for which she gained many awards in her career life.

Among many notable awards, some of them are prominent, such as; the Film Critic’s Circle of Australia (FCCA) for Best Actress – Lead Role, Predestination (2014), and many more that are on the list.

Known For: Famous for starring in Sisters of War movie