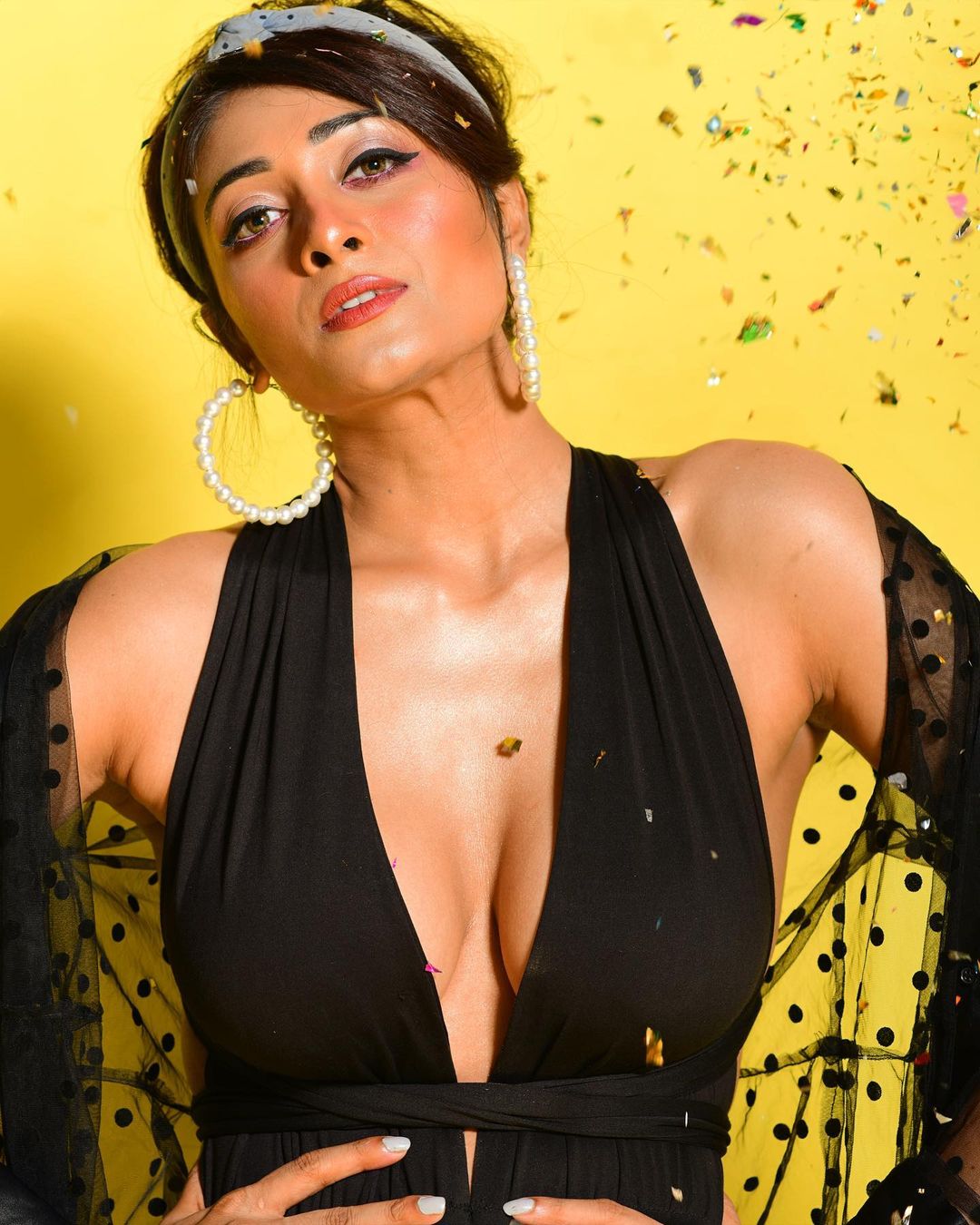 Satarupa Pyne, an Indian actress, and model. She debuted with a Bollywood film named Calendar Girls’ which was directed by Madhur Bhandarkar. She is mainly known for her admiring work and acting talent. For her phenomenal performances, she always got huge acclaim.

After making her debut and gaining popularity, Satarupa Pyne appeared in her second film named ‘Mehar Aali’ which was directed by Arindam Nandi, a Bengali film.

She also worked in a couple of successful web series and also made it to a Viacom project for Voot at ‘Fuh se Fantasy’, and for Zee5 originals ‘Bhalobashar Shahor’ as a lead.

Apart from acting, the actress also made her career as a model. Pyne also walked the Ramp. Additionally, she has walked for Lakme Fashion Week, Blenders Pride, Inifd, and several other designers like Dev R Nil, Sabyasachi Mukherjee, and many more are on the list.

The most talented and well-trained, Satarupa Pyne has been getting fame and popularity in her acting and modeling career.