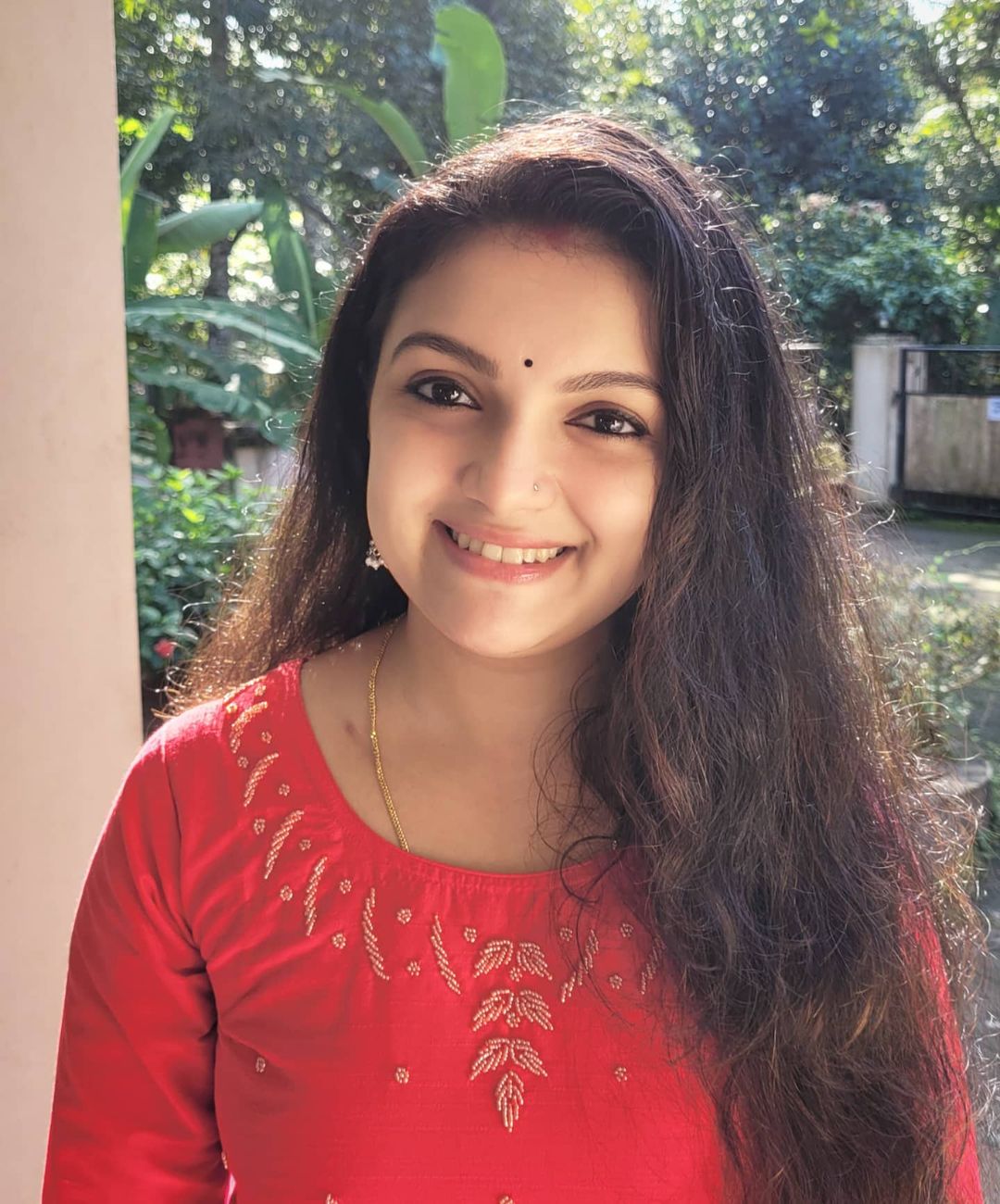 Saranya Mohan is a former Indian actress who has been working in South Indian films. She predominantly works in Malayalam and Tamil films. She also acted in a few Hindi, Telugu, and Kannada films. She is also known for her stellar performances in films, like; Yaaradi Nee Mohini (2008), Vennila Kabadi Kuzhu (2009), Eeram (2009), Velayudham (2011), and Osthe (2011).

Saranya Mohan started off her acting career as a child star who is known for her first appearance in the Malayalam film named ‘Aniyathi Pravu’ which was released in 1997. Later, she appeared in its Tamil remake named  ‘Kadhalukku Mariyadhai’.

Among other acting credits, Saranya Mohan acted as a child star in the hit Malayalam movie including ‘Harikrishnans’ with Mammootty, Mohanlal, and Juhi Chawla in lead roles.

Saranya Mohan has acted in many Hindi and South Indian films for which she got much appreciation and recognition in her career life. She is loved by the audience as everyone can see her acting abilities in her wonderful performances.

The actress, Saranya Mohan has gained immense popularity and lasting success in her acting career. She feels like her dream come true.