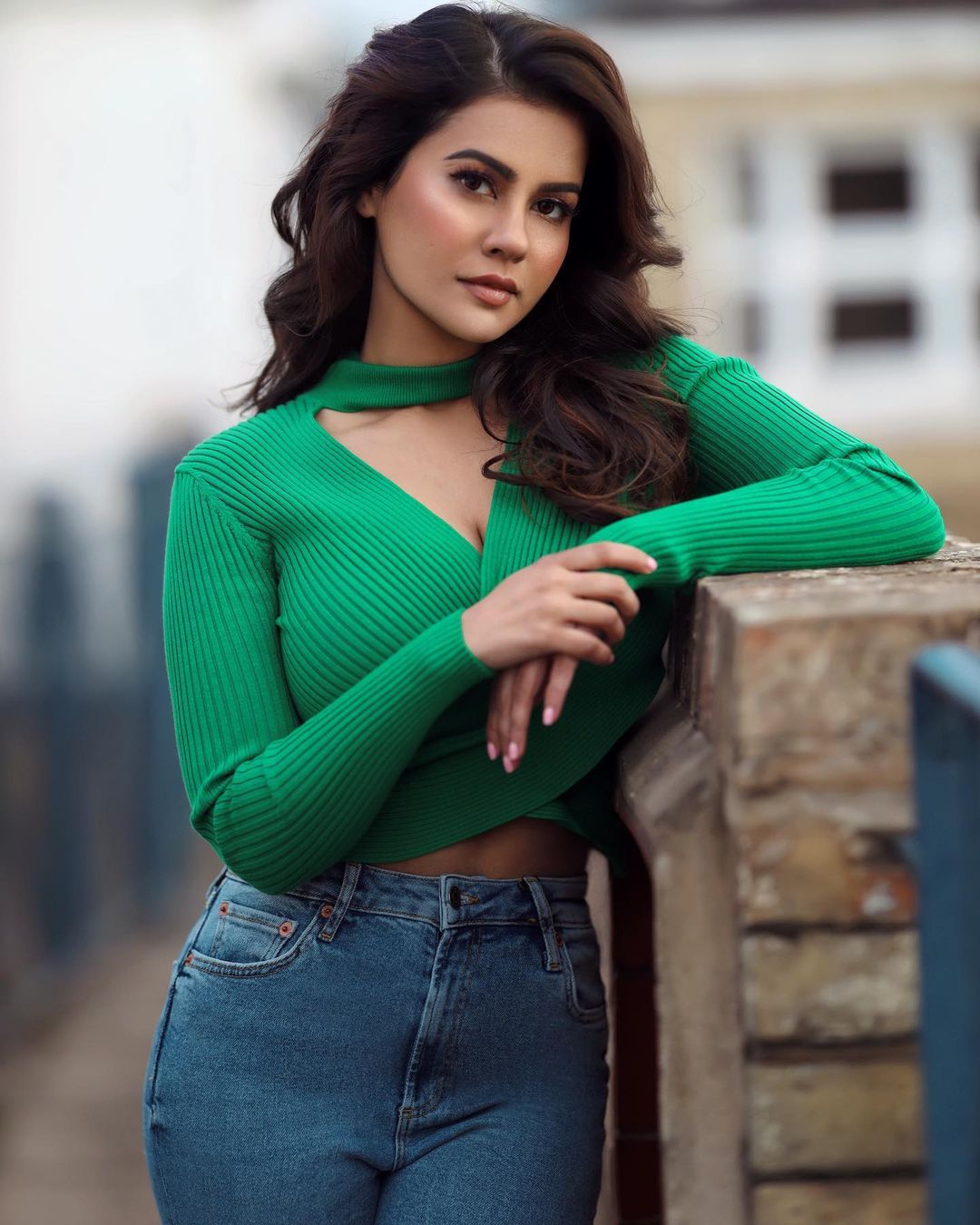 She was born on 28th October 1987 and is known for her appearances in the Kannada film industry. She has been giving notable performances.

Mandre comes from a family of film artists as her grandfather R.N Mandre was a film distributor. She debuted with ‘Sajni’ (2007), which was produced by her aunt Sunanda Murali Manohar.

Sharmeila Mandre then made her first commercially successful film ‘Krishna’ wherein she was seen alongside Ganesh. Her other film credits include ‘Navagraha’ (2008), ‘Venkata In Sankata’ (2009), and ‘Swayamvara'(2010).

The actress also worked in Tamil films for which she got much fame and recognition in her career life. She has been giving heart-winning performances and got appreciated by everyone.

Among various achievements, the actress, Sharmiela Mandre was awarded the South Scope Style Award for Most Stylish Actress (Kannada), and many others are on the list.