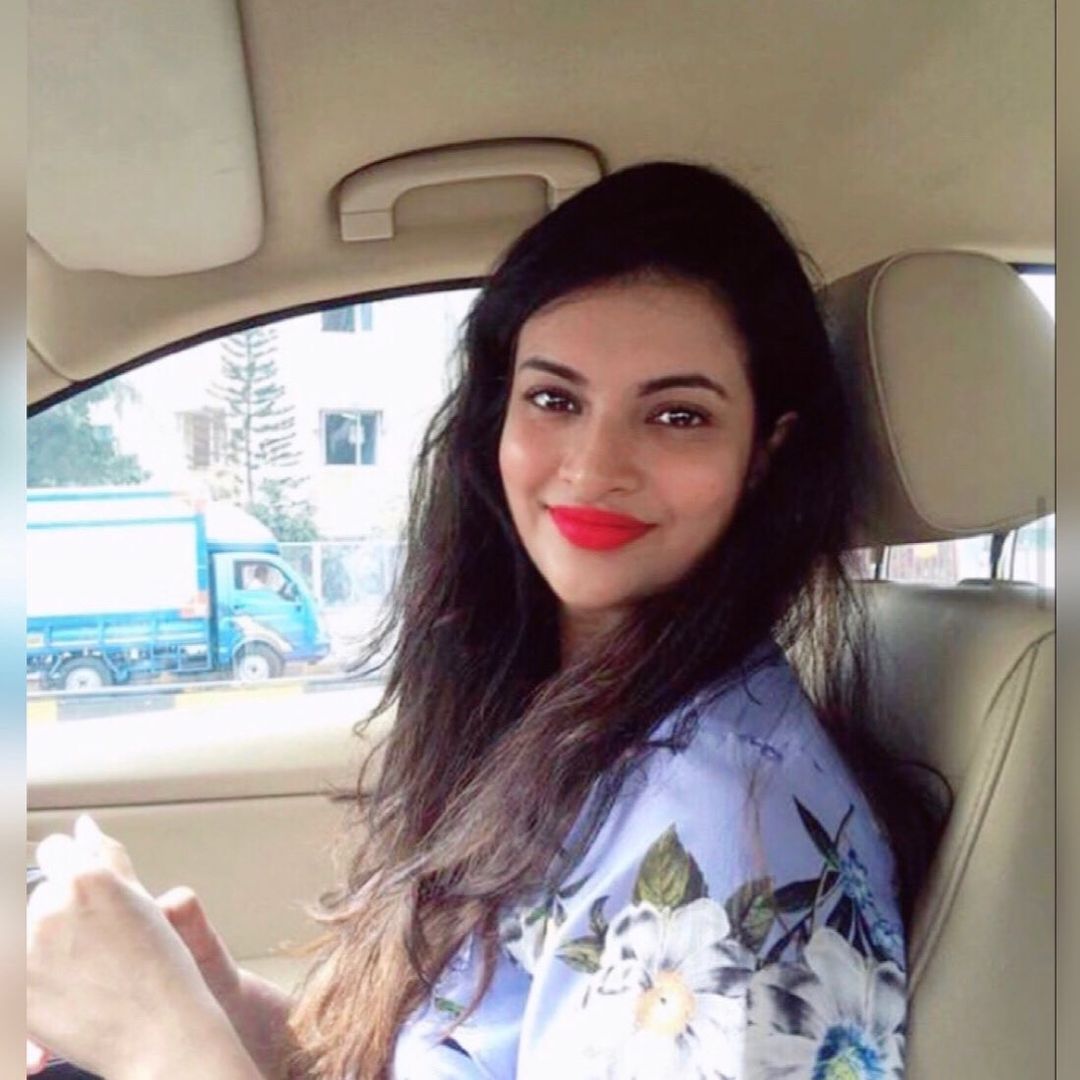 Sayali Bhagat is an Indian actress who is known for winning the title of Miss Beauty Queen. She took part in Femina Miss India 2004 and won the title of Femina Miss India World. She completed her studies from Alkesh Dinesh Mody Institute of Finance and Management Studies. It was located in Mumbai University Campus, Kalina, Santacruz.

Initially, Sayali Bhagat started her career as a model and did modeling for various brands, such as; Dentzz, SNDT College Show, and many other fashion shows.

After establishing her modeling career, she then debuted with a Bollywood film named ‘The Train’ wherein she was seen alongside Emraan Hashmi. For her phenomenal performance, she won millions of hearts.

Moreover, Sayali Bhagat also appeared as a journalist from Singapore, on the show named ‘MTV Bakra’.

In 2009, the actress made an appearance in ‘Paying Guests’ in which she starred alongside Javed Jaffrey.

The actress is popularly known for giving a winning performance in a film named ‘The Train’ which was the best release of the year 2017.