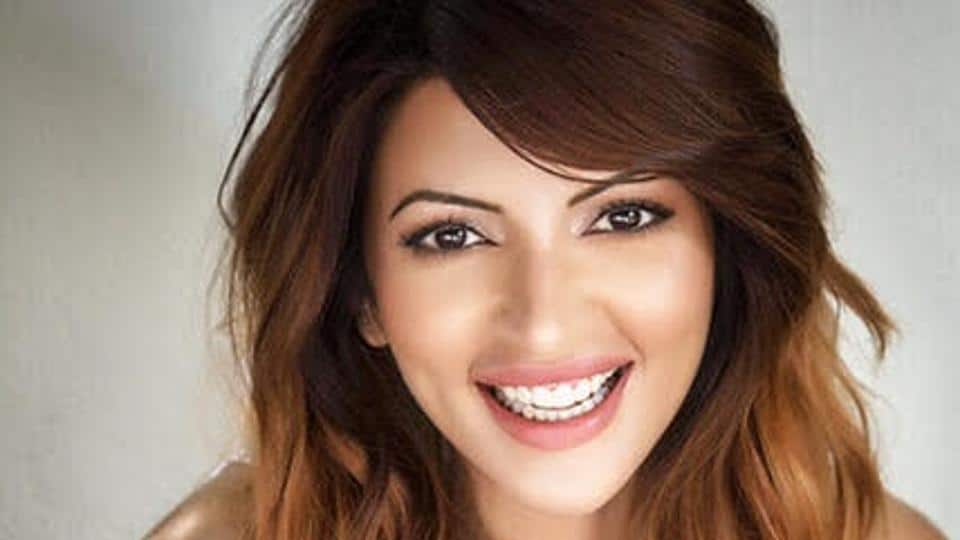 Shama Sikander Gesawat, popularly known as Shama Sikander who is a most famed actress and model and has been constantly enthralling her fans with her amazing acting and modeling skills. Not only this, but her fans go crazy whenever they watch her shoots in which she looks gorgeous as usual. She has done several acting and modeling projects for many notable brands. She was born on 4th August 1979, hailing from India. She is mainly known for the role played in the debut movie “Prem Aggan” in which she worked alongside Fardeen Khan. While the film was released in the year 1998. She is the daughter of Sikander Ali and mother, Gulshan. She has a brother named Khalid Sikander and Rizwan Sikander and a sister named Salma Sikander. She belongs to a Muslim family and her religion is Islam.

In 1998, Shama Sikander took the start of her professional career with a debut movie “Prem Aggan” in which she worked alongside the famed actor Fardeen Khan. Afterward, she did many projects, and later, she worked in the movie “Mann” in which she worked alongside Amir Khan. While she appeared as a Kamini in a cameo role. The film was released in the year 1999. In 2003, she made her TV debut with a serial “Yeh Meri Life Hai” which was aired on Sony Entertainment channel. Apart from an acting career, she launched her women’s wear fashion brand “Saisha”. In 2012, she also formed her production house “Chocolate Box Films Pvt Ltd”. In 2016, she appeared in a short film “Sexaholic”. At that time, she revealed that she was suffering from extreme depression and tried to commit suicide. In 2017, she worked in the Vikram Bhatt’s directorial web series “Maya” which was based on Hollywood’s movie “Fifty Shades of Grey”. However, Shama Sikander has worked a lot and has established herself as the best actress. She is still struggling to get more success in the future. Undoubtedly, she has made her career broad.

Shama Sikander has launched her fashion brand and production house and she considers it the greatest life achievements.