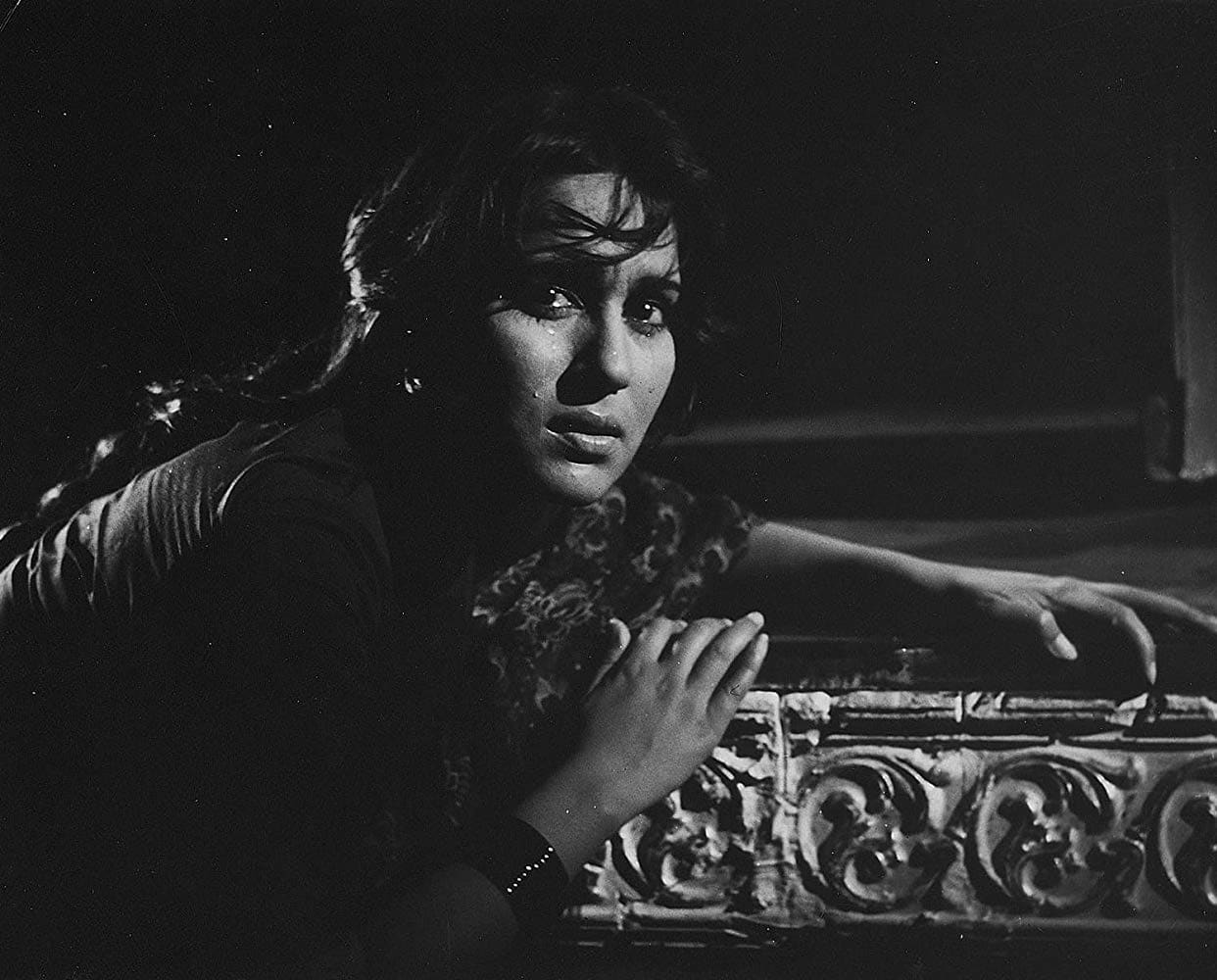 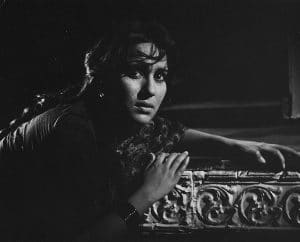 Shamim Ara was born as Putli Bai on 22nd March 1938, in Aligarh, British India.  Shamim Ara was a Pakistani film actress, film director, and film producer. Her career spanned in two decades from the late 1950s till the early 1970s in which she played in a huge number of films. She had ruled in the cinema of the sub-continent of India for a long time.

Shamim Ara got married four times in her life. Her first husband was a landlord of Balochistan, Sardar Rind who died in a car accident. She then married to Abdul Majid Carim, who runs the Agfa Color Film Company. The couple had a son, Salman Majid Carim who was her only child. Unfortunately, the marriage was ended in divorce. She next then married film director Fareed Ahmed who was the son of the famous film director W.Z. Ahmed. That marriage also ended in their divorce. Shamim Ara next then married to a Pakistani film director and writer, Dabeer-ul-Hassan. Shamim Ara with her only child settled to Landon in 2005 and left her husband in Pakistan.

After glowing as the star on the film industry, the renowned actress was died on 5 August 2016 at the age of 78 years, in London, United Kingdom after a very long illness. Her treatment was arranged by her only son Salman Majid Carim. She was buried in the UK.

Shamim Ara started her acting career as Putli Bai in 1956 when she got a chance to meet with the well-known film director, Najam Naqvi while her family visit in Lahore, Pakistan. When after, Najam Naqvi, signed her for his next film “Kanwari Bewah” (1956). Najam Naqvi introduced her under the stage name of Shamim Ara. The film was not a success as much.

Next, she then played as a star in a few films for two years, but none of them were a major success at the box office. However, her career was rose to fame in 1960, when she played a major role in the film Saheli which was the truly advanced her career and Shamim Ara had become a household name of Pakistan.

Her next mega-hit performance, which glow her personality like a star in the film industry was the filming of the song, which was written by renowned Pakistani poet Faiz Ahmed Faiz and sung by Madam Noor Jehan with Rasheed Attre’s music, titled “Mujh Se Pehli Si Muhabbat Meray Mehboob Na Maang” in the film “Qaidi” in 1962. After that performance, Shamim Ara became a role model for the Pakistani Women who begun mimicking her personality. She had become a household name.

In 1965, her fame and impeccable acting skills made her enable to star as the title role in the film “Naila”. It was the first color film which was produced in West Pakistan. Her performance in this film as tragic Naila, earned her a huge public and critical acclamation. Resulting, she became the star in many hit films, such as classic romantic and melodious film “Doraha” alongside Waheed Murad which made her career as the top actress of the 1960s in Lollywood.

Shamim Ara decided on her career. She retired to act the leading role during the early 1970s. It proved to be a halt for her acting career. However, Ara did not quit her acting in the Pakistani film industry. She started her directorial debut and film production.