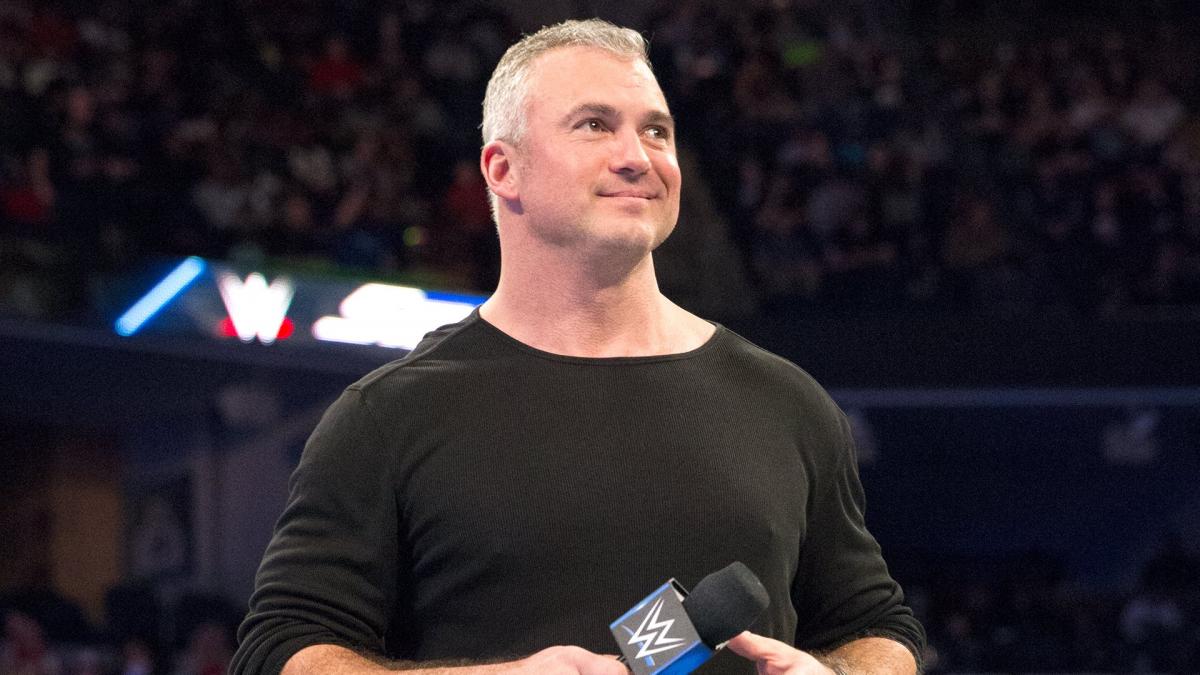 Shane Brandon McMahon is an American entrepreneur and professional wrestler. He was born on 15th January 1970 in Gaithersburg, Maryland. He was born to Vince and Linda McMahon. He has a sister named, Stephanie McMahon.

He is the founder and executive vice-chairman of Ideanomics, formerly 7 Stars Cloud Group. He is also a co-owner, producer, and occasional wrestler in WWE.

In 1987, the WWE star completed his graduation from Greenwich High School. In 1993, the actor also joined Boston University from where he did Masters in Communications.

Shane McMahon is one of the most celebrated stars. He has built his prolific career as an actor, producer, entrepreneur, and WWE wrestler. Sounds impressive?

McMahon is a 4th generation wrestling promoter as a member of the McMahon family. At the age of 15, Shane started off his WWE career, started in their warehouse, where he filled merchandise orders.

Shane McMahon worked as a referee, producer, announcer, and also occasional wrestler. He is also WWE’s Executive Vice President of Global Media behind the scenes. He is the grandson of Jess McMahon and Vincent J. McMahon. His father is the owner of WWE and his mother is a former administrator of the Small Business Administration. Well, he belongs to a family of WWE stars as his brother and brother-in-law both are in the same field.

However, it seems Shane McMahon has made his extensive career by following in the footsteps of his family. He has worked on many films, TV series, Video Games, as an actor and producer. He has achieved a lot in his career life by working in multiple fields.

Debut: Beyond the Mat