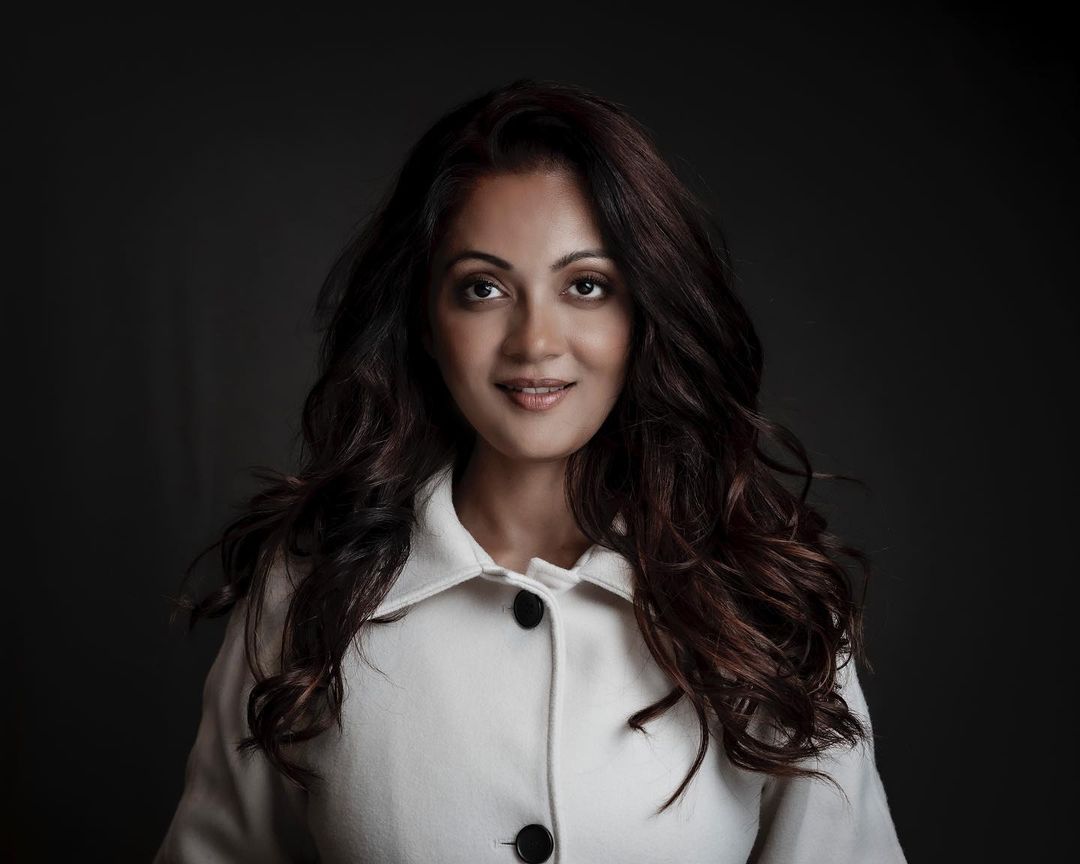 Sheena Chohan is an Indian actress and singer who is known for her roles in feature films, web series, and theatre. Her acting credits include seven feature films, three of which were directed by award-winning directors.

As a theatre actress in various productions, Chohan worked for five years in Delhi with legendary director Arvind Gaur, as well as many other eminent directors before being cast as the lead female role in the Malayalam film The Train.

She appeared in the Hindi films Mukti and Patralekha, directed by Buddhadev Dasgupta, which were based on poems by Rabindranath Tagore.

In 2017, the actress, Sheena Chohan also worked as a journalist in the Hollywood online comedy ‘Words’ which also casts  American stand-up comedian and actor Jim Meskimen.

Sheena Chohan won the title of “I Am Voice” at the beauty pageant I Am She – Miss Universe India, where she was crowned “Miss Kolkata”