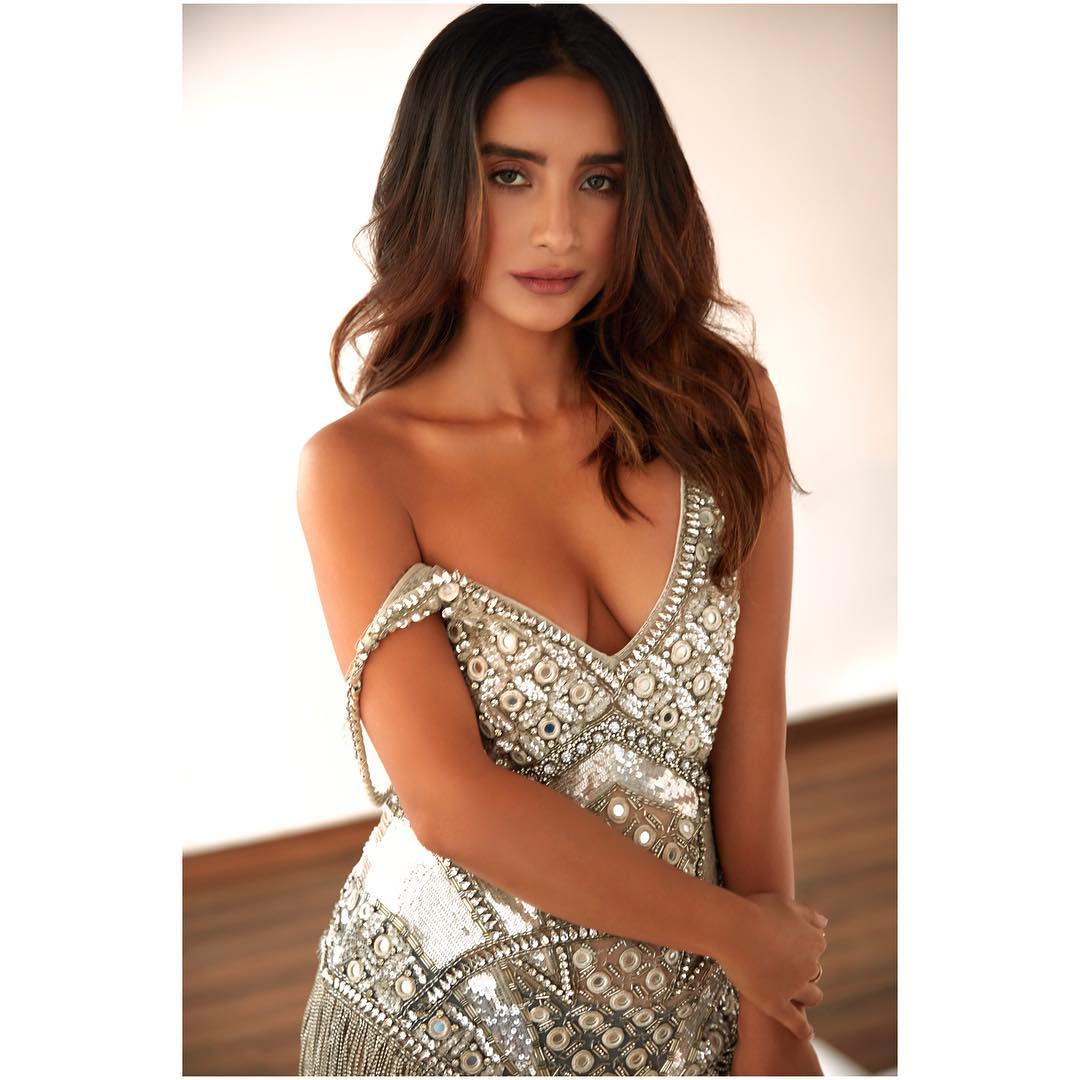 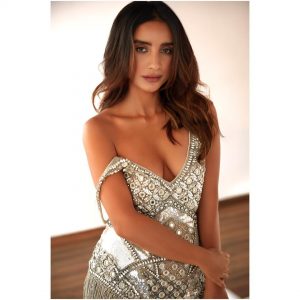 Patralekha Paul is an Indian actress, works in the Bollywood film industry. She is known for her appearance in the debut film ‘City Lights’ directed by Hansal Mehta. In the film, she starred alongside Rajkummar Rao.

She was born in Shillong, Meghalaya, in a Bengali Family. She was born to a Chartered Accountant (father), and Papri Paul (mother). Her grandmother was a poet. She has siblings named Parnalekha Paul and Agnish Paul.

She studied in a boarding school ‘The Assam Valley School’ and later completed her graduation from Bishop Cotton Girls’ School, Bangalore. Then she wanted to follow in her father’s footsteps, but she was interested in acting.

Initially, Patralekha Paul made several appearances in commercials for Blackberry, Tata Docomo, and many others. Later, she made appearances in films and debuted through a film named ‘City Lights’ directed by Hansal Mehta. The actress got positive reviews from critics and won millions of hearts.

She then appeared in the film named ‘Love Games’ directed by Vikram Bhatt and produced by Mukesh Bhatt and Mahesh Bhatt. In the film, she acted alongside Gaurav Arora and Tara Alisha Berry.

Among other film credits, ‘Nanu Ki Janu’ in 2018, ‘Where is my Kannadaka’ in 2019, and also made several appearances in TV series and web series including ‘Bose: Dead/Alive’ in 2017, ‘Cheers’, ‘Badnam Gali’, Forbidden Love’, and many others.

In 2015, Patralekha Paul was honored with the Star Screen Awards for the category of Most Promising Newcomer-Female for the debut film named ‘CityLights’.

Check out exclusive ➡ facts about Patralekha.