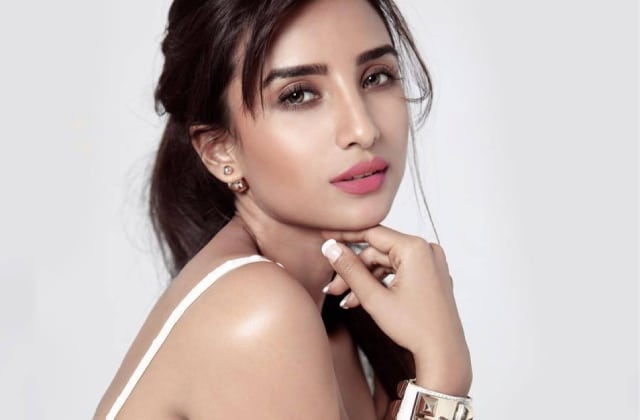 ➡ Check out Patralekha Entry at SuperStarsBio

Patralekha Mishra Paul, popularly known as Patralekha, hailing from India and works in the Bollywood film industry. The young actress who was born in 1990 made her acting debut through the film ‘City Lights’ which was directed by Hansal Mehta in which she acted alongside Rajkummar Rao. While it was released in the year 2014 and she portrayed the role of Rakhi Singh. What’s more? She was awarded the Screen Award for the category of Best Female Debut. And this was a big win for her that she was honored with the award for her debut film. Since then, she never stopped and got many acting gigs. Apart from acting in films, she also appeared in several television series and commercials. However, here we have compiled some lesser facts to know more about her. Let us give it a read!

8 Things You Didn’t Know About Patralekha

Patralekha Paul was born in Shillong, Meghalaya to an educated man, who is a Chartered Accountant and her mother is a homemaker. While her grandmother was a great poet. Patralekha has two siblings, a sister named Parnalekha Paul and a brother named Agnish Paul.

2- Wanted to be an Actress

The actress once revealed that her father was not in favor of her acting career as he wanted her to follow her footsteps and choose CA as a career but Patralekha was interested in acting and she pursued it as a career.

During studying at H.R. College of Commerce and Economics, Patralekha Paul got the chance to appear in a few commercials including Blackberry, Tata Docomo, and many others. Later, she moved into the films.

The most gorgeous, most talented actress, Patralekha Paul has been in a serious relationship with her co-star Rajkummar Rao since 2010. It is said that the duo has a strong bonding and planning to get married soon.

The Indian actress, Patralekha Paul is famous for her name but many of us don’t know about her real name. And you will be surprised to hear that her real name is Anwita Paul. Patralekha was given by her grandmother.

Anwita Paul aka Patralekha is a well-trained actress as she studied at the Film and Television Institute of India which is located in Pune, India. Also, she did a diploma in the field of acting to hone her acting skills.

Many of us know that she is just a pro at acting, but you will be amazed to know that she is also a champ in dance. Yes… She is a well-trained Bharatnatyam dancer and also performed in various events.