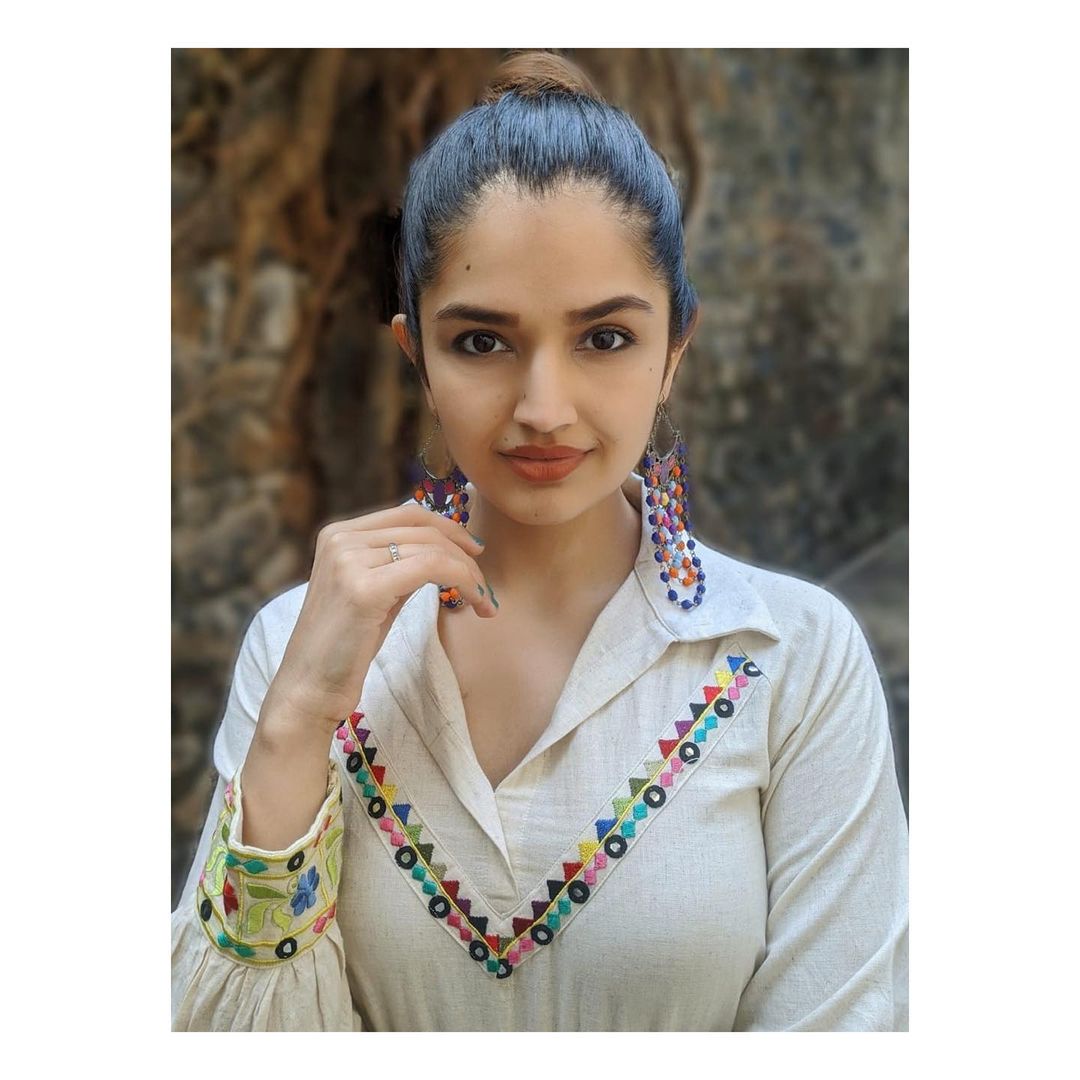 Tara Alisha Berry is an Indian actress who has been working in Hindi films, TV series, and web series for which she got much acclaim and appreciation from the viewers. Even her fans are in love with her performances. She is particularly working in Bollywood and South Indian films, such as; Hindi, Tamil, and Telugu.

Alongside acting, Tara Alisha Berry became a part of Shaan’s music video album named ‘Khudgarzi’ which was produced by Eros in 2011.

She debuted with a Bollywood film named ‘Mastram’ in which she gave a brilliant performance and won the hearts of many.

However, she is giving her best and gaining immense popularity in her career life.

Tara Alisha Berry rose to fame after appearing in Shaan’s music video titled ‘Khudgarzi’ which was released in 2011 by Eros Production.