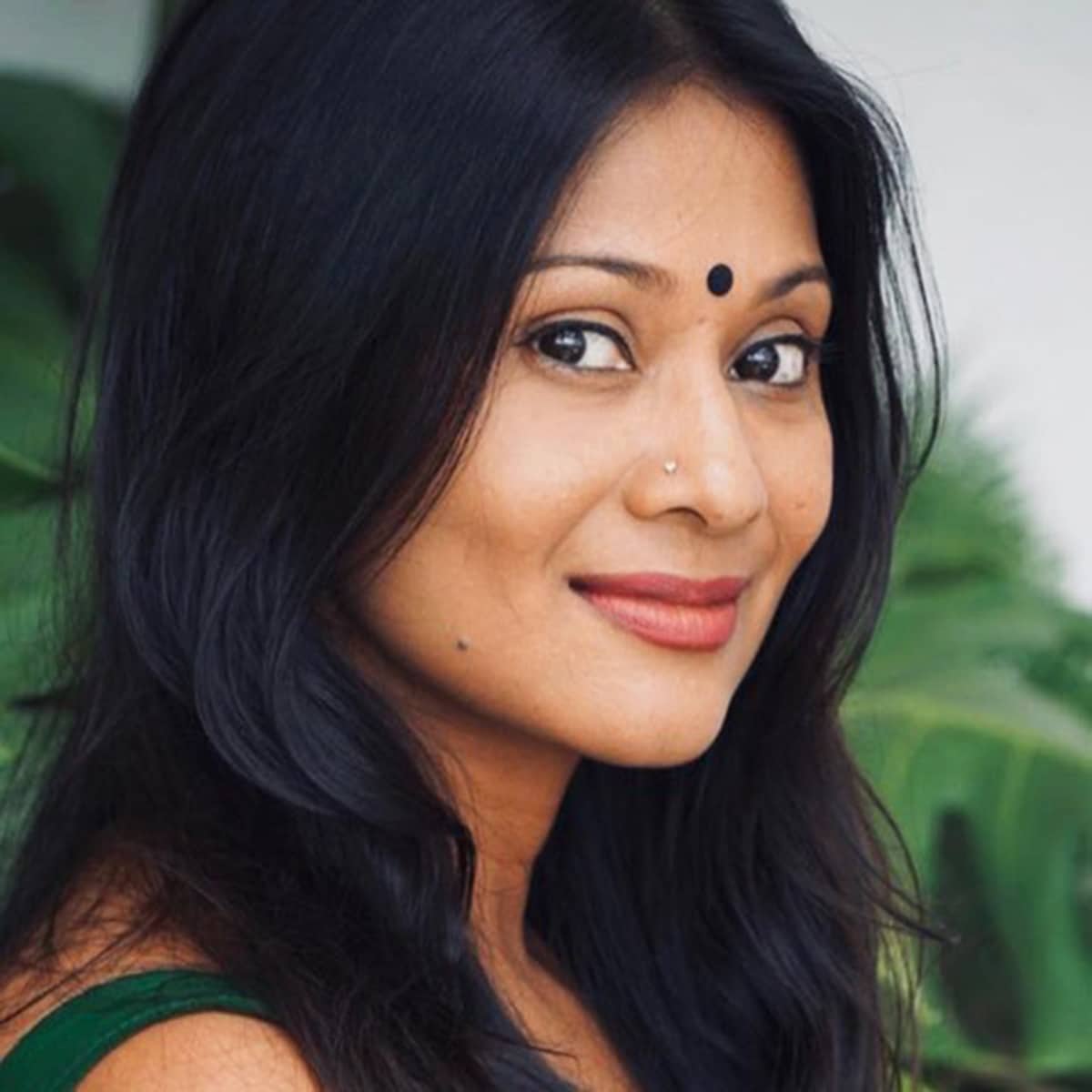 The Indian actress, Nandini Sen who is strong lady and has been managing everything perfectly, be it her professional life and personal life. She has acted in innumerable Bollywood movies but is known for appearing in the Bollywood blockbuster named ‘Zindagi Na Milegi Dobara’ in 2011. In the film, she got the chance to work alongside Bollywood biggies including Hrithik Roshan, Farhan Akhter, Abhay Deol, Katrina Kaif, and Kalki Koechlin. Among others, she gave a noticeable performance in the film named ‘Student of the Year’ in 2012. Undoubtedly, she has been giving back-to-back hit and heart-winning performances.

Nandini Sen, who has recently appeared in headlines just after her divorce from Mazhar Khan, hasn’t stopped living her life to the fullest. Yes…She is focusing on her career life and accepting many acting gigs to get fame and recognition from the viewers.

Initially, she started her career as a model and has modeled for many top-notched brands and modeling agencies. She then moved her interest towards acting line and since then, she didn’t stop herself from appearing in movies. In 2005, she debuted through a Bollywood blockbuster film named ‘Black’ in which she got the chance to share the screen space with Bollywood’s veteran actor, Amitabh Bachchan and Rani Mukherji (a Bengali Beauty Queen). Since then, she appeared in many films and got huge popularity as she proved herself that she is good at acting too.

She has modeled, acting in various films, appeared in television series, web series, and commercials. That’s how she earned extensive experience in the field of acting. Apart from this, she worked as a mediator, soul coach, informational therapist, teacher, and also volunteered with some organizations.

It is hard to manage everything single-handedly, but she did it all on her own. And that’s really amazing and appreciable. We can see her passion and consistency in her work and performances. And this led her to get more success in her life.

Nandini Sen is considered among rich Indians and one of her life’s biggest achievements is that she has earned much respect and recognition in her career life. The best is that she has established herself as a strong, rich lady who has worked in dynamic fields.