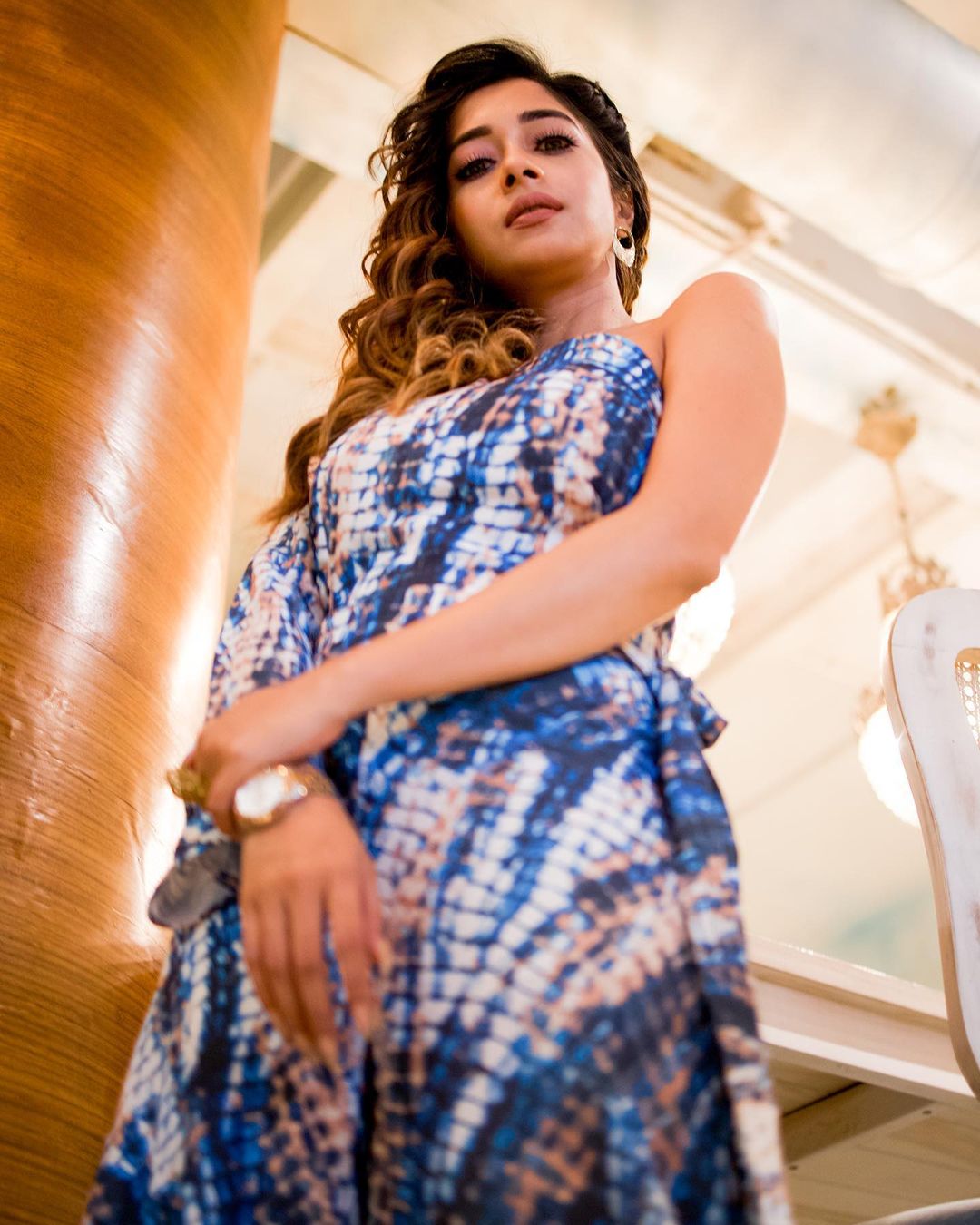 Tina Datta is an Indian actress who is known for portraying the role of Ichcha and Meethi and in the most-watched TV serial named ‘Uttaran’ started in 2009 and ended in 2015. She was born on 27th Nov 1991. She is 31 years old as of 2021. She is also known for participating in the reality TV show named ‘Fear Factor: Khatron Ke Khiladi’ in 2016.

During her career, Tina Dutta became a part of the many hit TV serials including the mythological show Shani and the supernatural horror series Daayan.

Dutta has been in the field of acting since 5, she acted in a TV serial named ‘Sister Nivedita’. She also acted in Pita Matar Santaan, Dus Number Bari, Sagarkanya, and many other roles.

Additionally, she was a part of Bengali television soaps like Khela wherein she portrayed the role of a thug whom Dipankar De hires to spy on his daughters-in-law, Sudipta and Durga.

Among many, she acted in Rituparno Ghosh’s 2003 movie Chokher Bali alongside Aishwarya Rai. She later played the role of young Lalita in the 2005 movie ‘Parineeta’, starring Saif Ali Khan.

Throughout her acting career, Tina Dutta has received huge acclaim for performing in various hit movies and TV serials/series. She is considered one of the top-notched actors in the Bollywood and Bengali film and entertainment industries.