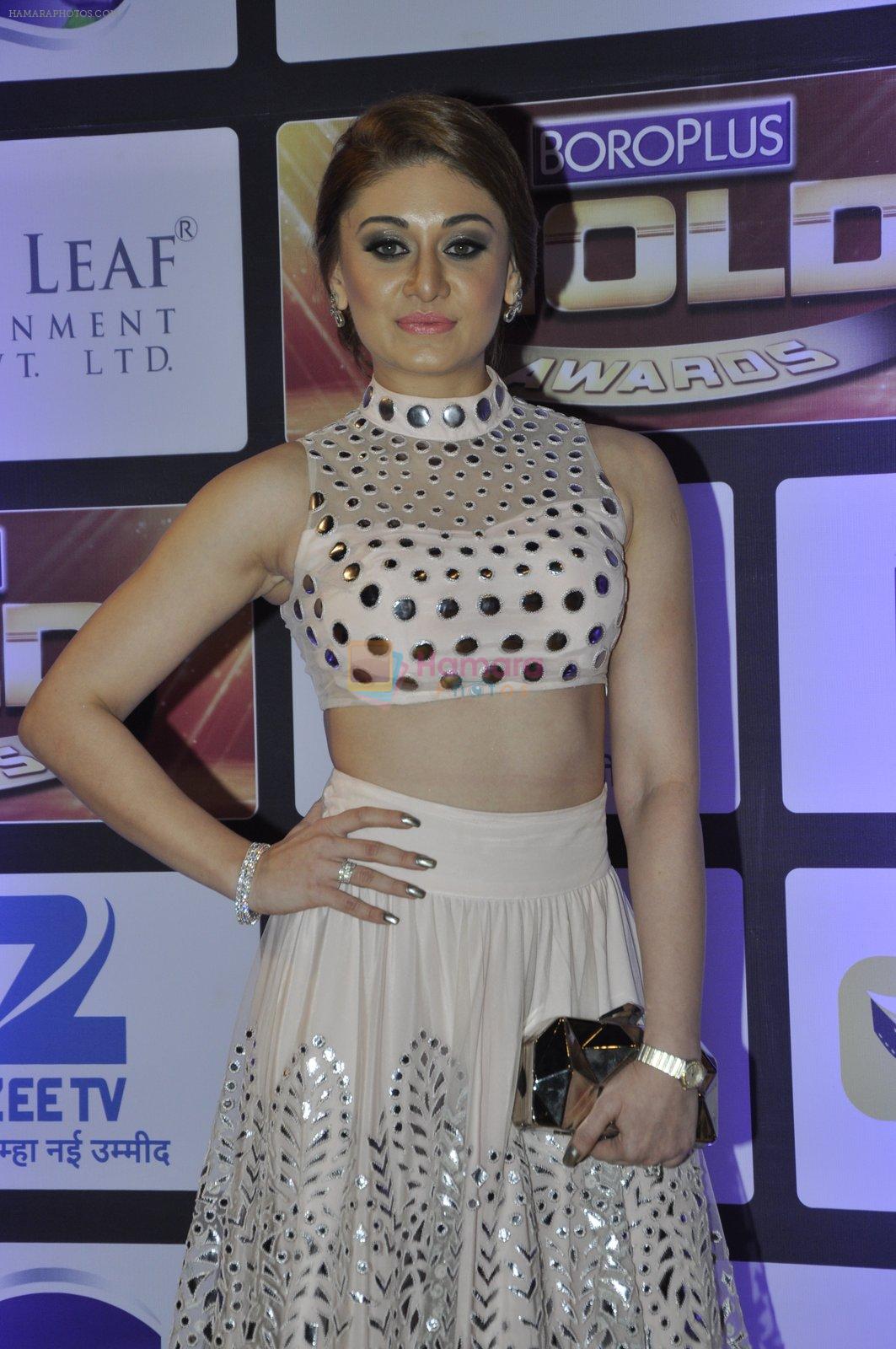 Shefali Zariwala, popularly known for her best-loved song “Kaanta Laga”, is an actress and singer, hailing from India and works in the Hindi music industry. She has appeared in several music videos and also appeared in Kannada movies and TV shows. In 2002, she rose to fame after singing the song “Kaanta Laga”. Later, she was seen in the reality TV dance show named “Nacch Baliye -5” where she appeared alongside her boyfriend. In 2018, she became the cast of the web-series “Baby Come Na” directed by ALT Balaji. While she worked alongside Shreyas Talpade. In 2019, she also took part in the reality TV show named “Bigg Boss 13”. In 2005, she has done graduation in the field of technology. During studies, she got the chance to appear in the music album.

In 2002, Shefali Zariwala took the start of her professional career with a music track “Kaanta Laga” for which she got immense love and much acclaim. While the song became the reason for her overnight popularity and fame. After gaining success, she became popular as “The Thing Girl”. Thereafter, she did many songs and gave amazing performances too. Also, she appeared in Hindi and Kannada movies and played a small role in the movie “Mujhse Shaadi Karogi”. In 2012, she appeared as a contestant along with her boyfriend on the reality TV show named “Nacch Baliye 5”. Moreover, she appeared as a contestant on the show “Bigg Boss 13”. In 2008, she also appeared on the show “Boogie Woogie” which became the most popular show. From 2015 to 2016, she then appeared as a contestant on the reality TV show “Nacch Baliye 7” along with Parag Tyagi. In 2004, she also appeared in a music video song “ The Return Of The Kaanta Mix Vol.2              Kaanta Laga”. However, Shefali Zariwala has achieved much fame during her career life.

Shefali Zariwala has achieved fame and huge applause after singing the song “Kaanta Laga” in the year 2002. It became the reason for her overnight success.

Qualification: Degree in Information Technology (IT) 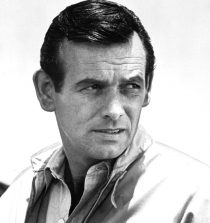 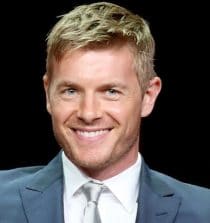 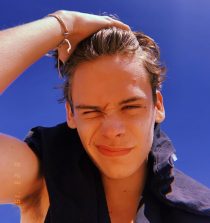 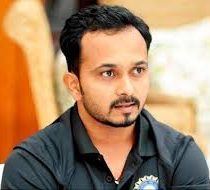 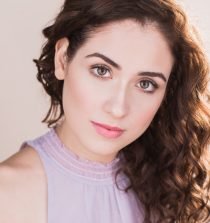 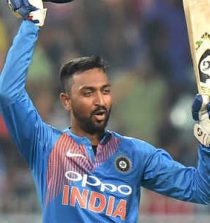 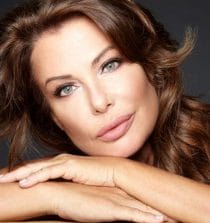 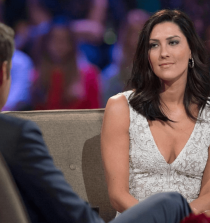 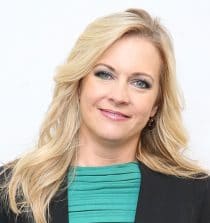 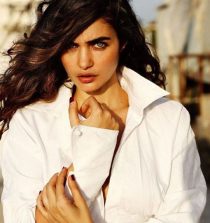 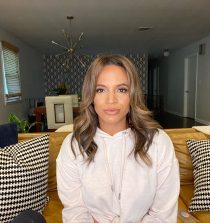 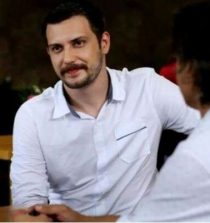