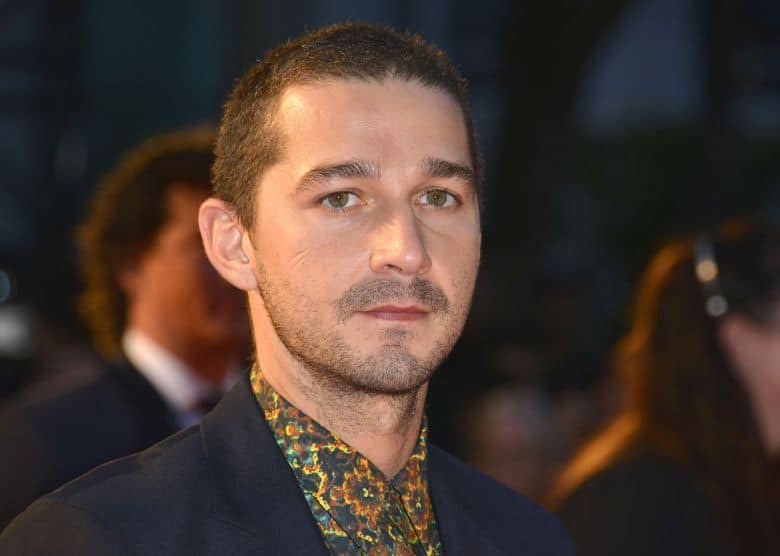 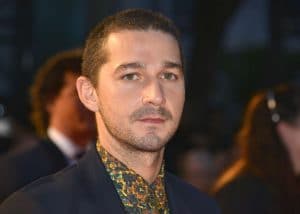 Shia Saide LaBeouf (born on June 11, 1986) in Los Angeles, California, U.S. He is an American actor,  performance artist, and director.

LaBeouf began his acting career in 1996 and made his film debut in The Christmas Path (1998). He made his directorial debut with the short film Let’s Love Hate (2004). He later directed a short film titled Maniac (2011).

LaBeouf played Henry “Mutt Williams” Jones III in the action-adventure film Indiana Jones and the Kingdom of the Crystal Skull (2008). He also starred in the drama film Honey Boy (2019) and comedy-drama The Peanut Butter Falcon (2019). More recently, he appeared in the Pieces of a Woman (2020).

Since 2014, he has continued a variety of public performance art projects with LaBeouf, Rönkkö & Turne.

Known For: Even Stevens (2000-03) which is an American Comedy TV Series of Disney