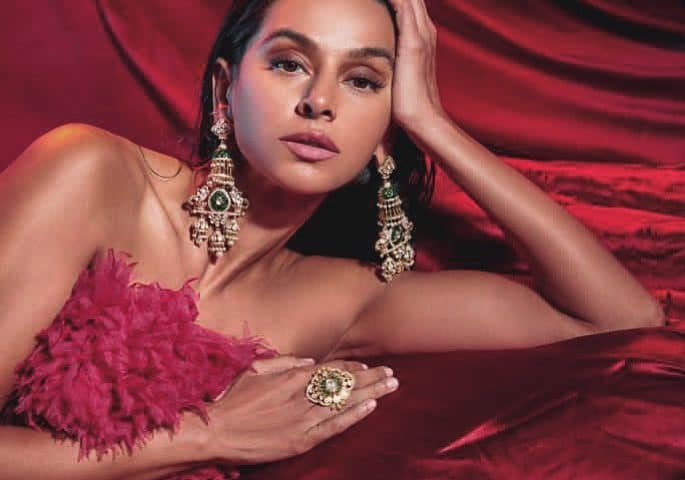 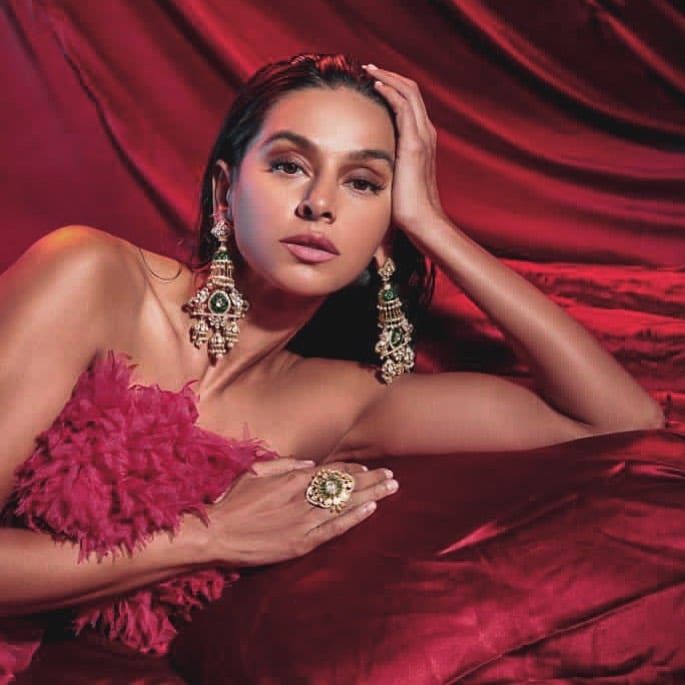 Shibani Dandekar is an Indian-Australian actress, singer, model, and anchor. She was born on 27th August 1980 and aspired to become a successful star since her childhood. Following her dream, she fulfilled her dream and put efforts to become a sought-after celebrity.

She is also known for being a co-host of the 2019 ICC Cricket World Cup. This is so impressive to know that she has been so active in almost every field.

Shibani Dandekar started off her career as a TV anchor in American television. Later, she started hosting television shows in Hindi television and events after moving to India.

Alongside, she started working as a model and a singer as well. Among several, she hosted shows including Namaste America, V Desi, and the Asian Variety Show in 2001.

The actress, Shibani Dandekar appeared as a contestant on the reality television show named ‘Jhalak Dikhla Jaa’. Also, she appeared on another show named ‘Dancing With The Stars’ on the BBC network and hosted in India on Colors TV.

However, Shibani Dandekar is known for establishing herself the best star as she has been managing her multiple professions and giving the best to the film and entertainment industry.

Shibani Dandekar has worked in films, TV shows as a host, singing, and also acted in web series for which she got positive response from the audience.