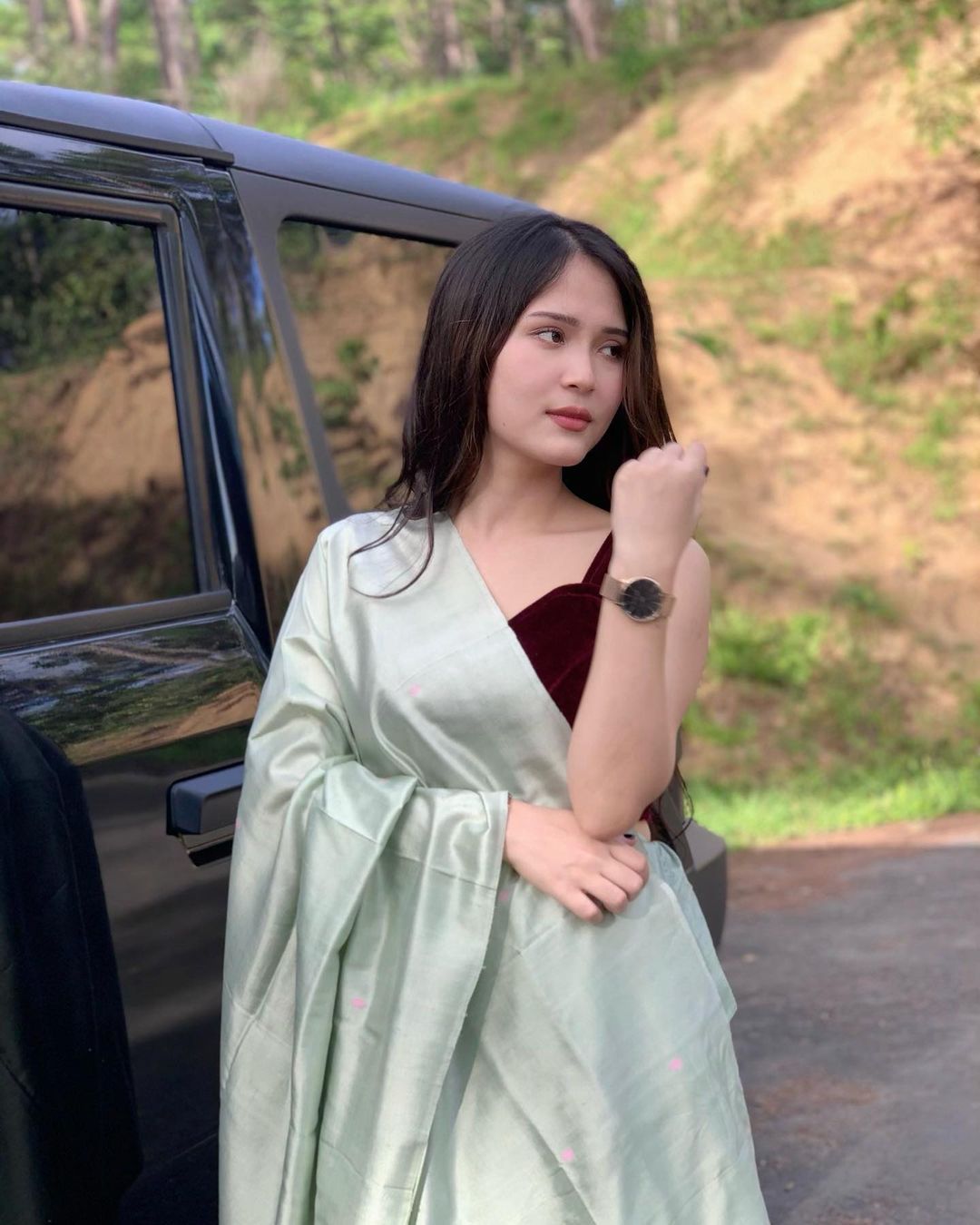 Sushmita Mangsatabam is an Indian actress and singer who usually appears in Manipuri films. She attended North Point Higher Secondary School. As of November 2020, she has been married. Her most well-known role is in the movie Thabaton. She learned singing at the age of 13. It was the time when she studied in class 8th. She is the only person in her family who joined the field of showbiz.

Later, she began acting with strong support from her mother. Chahi Taramari is her debut film. In 2012, Bijgupta Laishram’s Thabaton was her biggest hit and she became famous for it. Afterward, she did many films and got acclaimed.