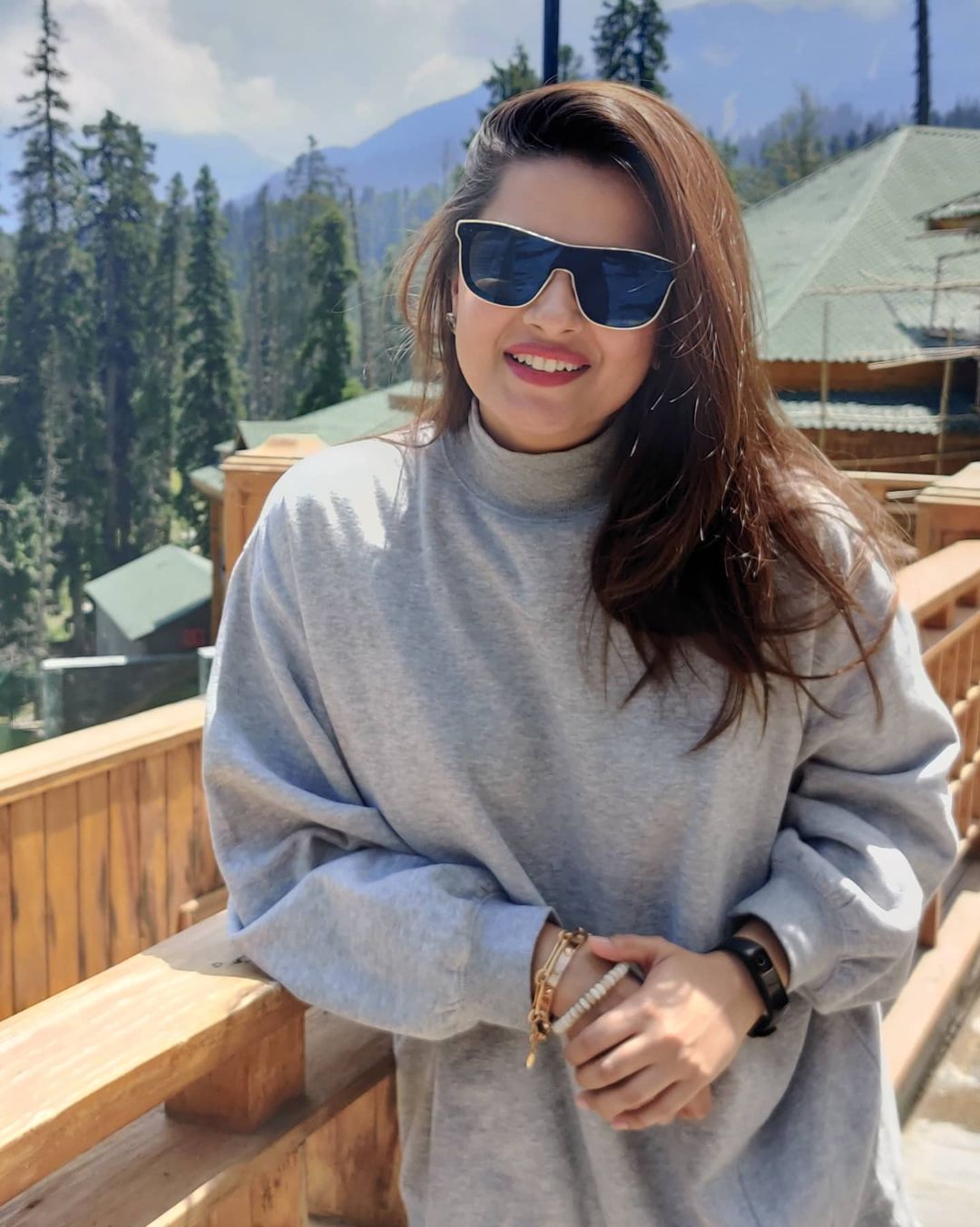 Kratika Sengar Dheer is a television actress, hailing from India and born on 3rd July 1986. She is popularly known for playing the role of Prerna Gill in the longest-running television serial named ‘Kasauti Zindagi Ki’. Apart from this, she has given stand-out performances in a variety of serials for which she got much appreciation from the viewers.

Kratika Sengar Dheer has acted in a diverse range of television serials, and fortunately, all projects are most-watched. She gained much acclaim after playing the lead role as Tanushree, Tanuja, and Kritika (triple roles) in the serial named ‘Kasam Tere Pyaar Ki’ (2016-18).

Among other acting credits, Kratika Sengar Dheer has performed in ‘Jhansi Ki Rani’, ‘Punar Vivah’, ‘Rani Laxmibai’, Choti Sarrdaarni’, and others that are worth watching. Additionally, she was a part of ‘Kyunki Saas Bhi Kabhi Bahoo Thi’ in 2008.

She also acted in ‘Kis Desh Mein Hai Mera Dil'(2009). While she debuted through ‘Kasauti Zindagi Ki’ started in 2007 and ended in the year 2008. Since then, she didn’t look back and continued her acting career.

Kratika Dheer is the winner of many awards including ‘Gold Awards’, ‘Zee Rishtey Awards’, ‘Kalakar Awards’, and many more.

The award-winning actress, Kratika Sengar Dheer has been giving excellent performances in her career life and this led her to win many awards including ‘Big Star Entertainment Awards’, ‘Indian Television Academy Awards’, ‘SAIFTA Awards’, and many others are on the list.