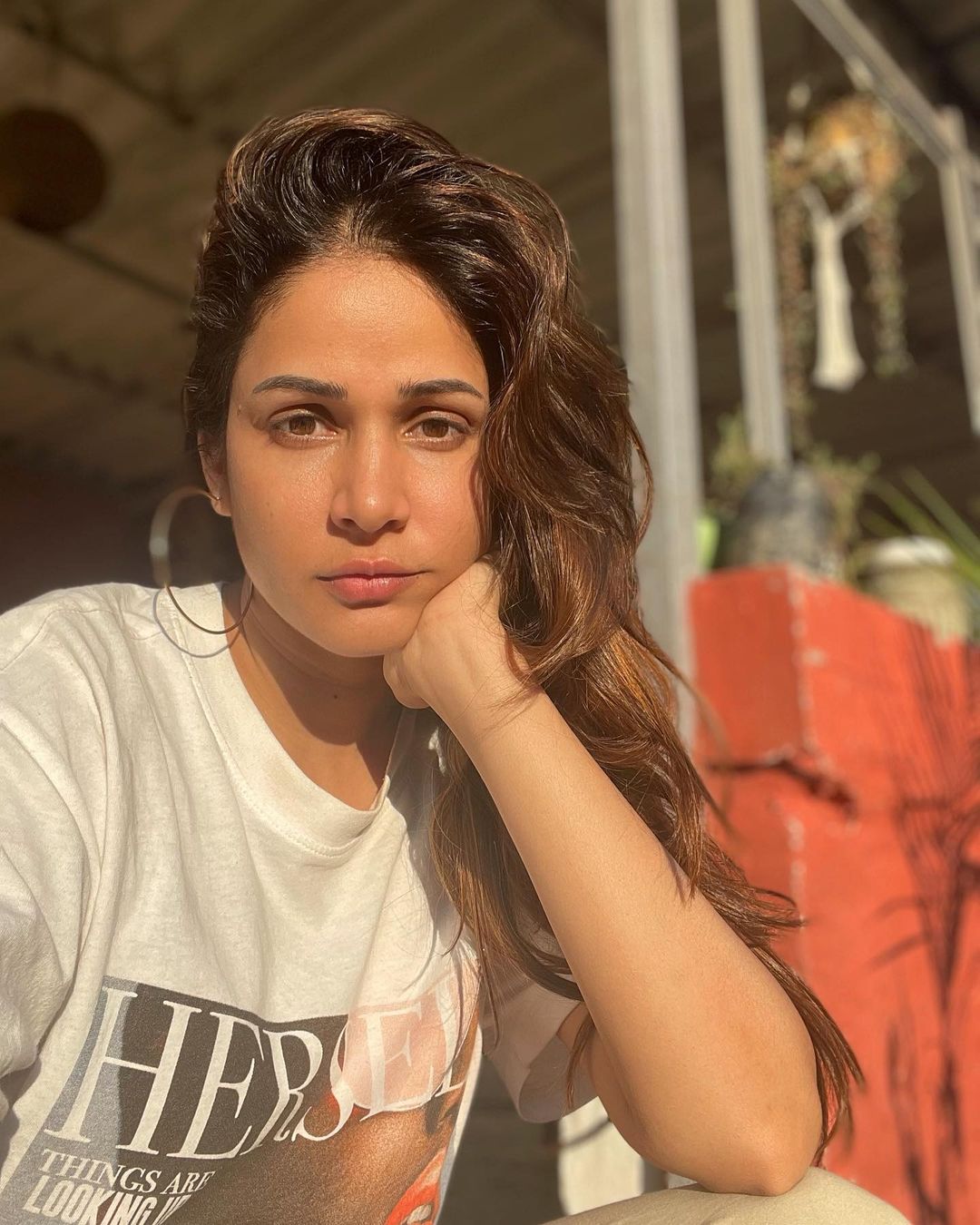 Lavanya Tripathi is an Indian actress, model, and dancer who works in South Indian cinema and particularly works in Telugu films. She is notable for working in ‘Andala Rakshasi’ in 2012, ‘Pyaar Ka Bandhan’ a TV serial, and many more.

She comes from an educated family as her father is a lawyer and her mother is a retired teacher. She has two siblings. She did schooling from Marshall School, Dehradun, later, she moved to Mumbai from where she completed her graduation in Economics.

Initially, Lavanya Tripathi started her career as a model and also appeared in commercials. She was a part of many TV serials as well. During her school days, she won the title of Miss Uttarakhand in 2006 when still in school.

Tripathi is a well-trained classical Bharatnatyam dancer and also showcased her performance in the film named ‘Bale Bale Magadivoy’.

Later, she started her career on the small screen through a television serial titled ‘Pyaar Ka Bandhan’. Also, she made her debut film named ‘Andala Rakshasi’ in 2012. She then also acted in several successful Telugu movies.

Among honors, Tripathi won the title of Miss Uttarkhand in 2006. Later, she started her career as a model and also, she became a successful actress as well.