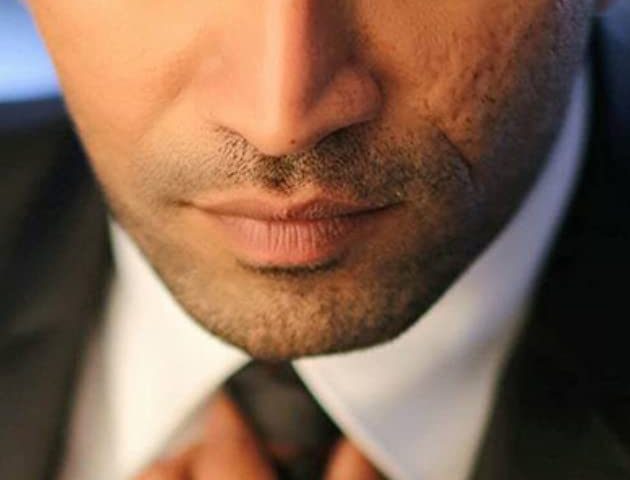 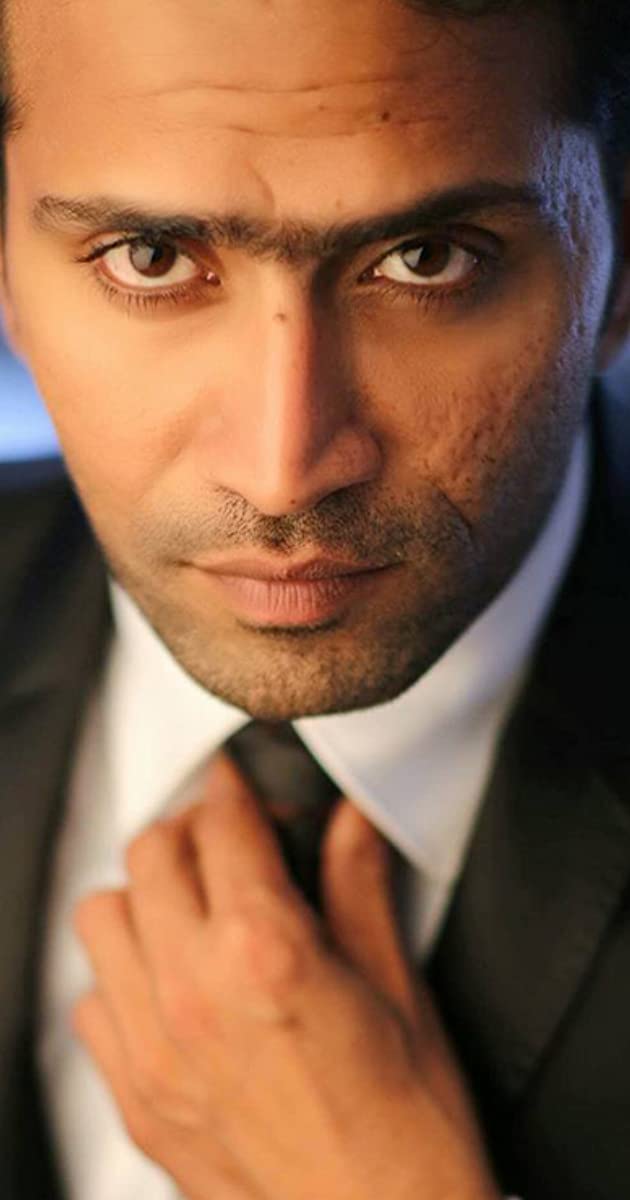 A South Indian actor and former assistant director, Shine Tom Chacko, working in the Malayalam cinema. He first started his career as an assistant director and worked for more than 9 years. He then moved his interest into acting line and appeared in the film named ‘Gaddama’.

Shine Tom Chacko has acted in ‘Masala Republic’ for which he gave an outstanding performance. He first played a leading role in the fantasy comedy film named ‘Ithihasa’ which was released by Binu S. Kalady in 2014. The film revolved around the subject ‘Body-swapping’.

Among many others, Chacko has acted in movies wherein she played notable roles. The most popular films include Goda, Tiyaan, Varnyathil Aashanka, and many others.

In addition to these, he starred in Parava and Mayanadhi. Moreover, he played a leading role in ‘Who’ in 2018. It was the first Malayalam movie which was about time travel.

In the same year, Shine Tom Chacko played a leading role in Ottakkoru Kamukan, which received mixed reviews from critics.

In 2019, the actor, Shine Tom Chacko won the SIIMA Award for the Best Actor in a Negative Role in the Malayalam movie named ‘Ishq’.