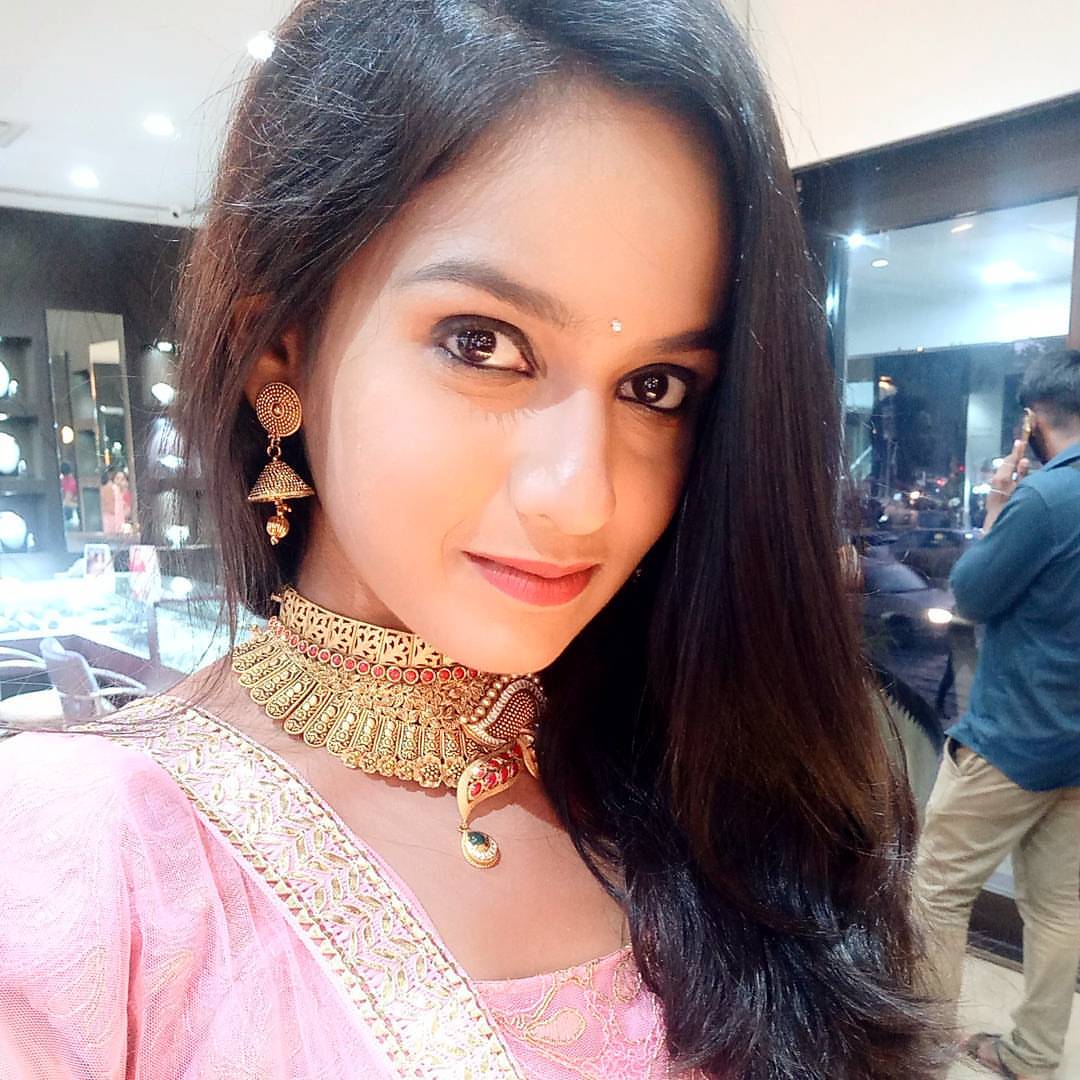 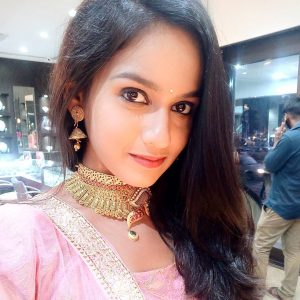 Known For: The very famous Marathi TV actress Shivani Baokar is an expert in German language. playing the lead role in the Marathi series Lagir Zala Ji, which is aired on Zee Marathi.