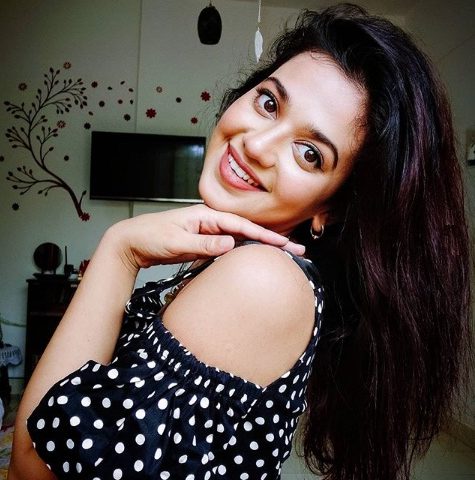 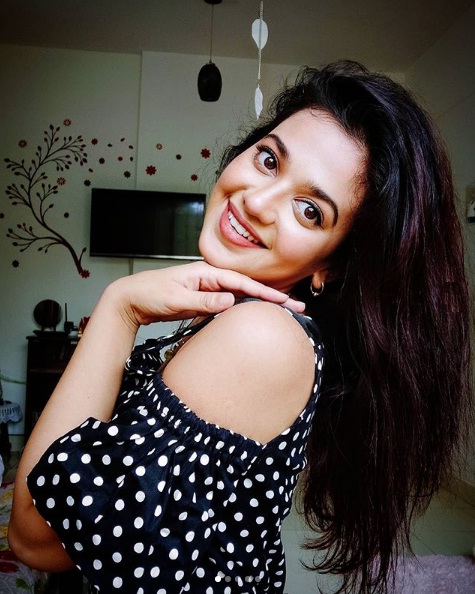 An Indian actress, Shruti Sharma who mainly works in Hindi television serials, is known for her stand-out performances. She was born on 5th July 1994. She made her debut as a contestant on the reality TV show titled ‘India’s Next Superstars’ in 2018.

After making her screen debut with the reality TV show, Shruti Sharma then appeared in several television serials including ‘Namak Issk Ka’, ‘Yehh Jadu Hai Jinn Ka’,’Nazar 2′, and many others.

Shruti Sharma also made her Telugu film debut with Agent Sai Srinivasa Athreya opposite Naveen Polishetty. It was released in the year 2018.

In 2019, she then appeared in Colors TV’s serial named ‘Gathbandhan’ wherein she appeared as IPS Dhanak Parekh.

In 2020, Shruti Sharma made an appearance in the serial ‘Nazar 2’ supernatural productions. It was aired on Star Plus.

However, besides acting, she also made an appearance in the music video titled ‘Mein Hua Tera’ in 2018.

The first recognition came out when Shruti Sharma won at the television reality show titled ‘India’s Next Superstars’ in 2018.