Shruti Sharma one of the popular actresses who predominantly worknig in the Hindi cinema where she did many movies. and also appeared in many television serials. Alongside, she made appearances on reality television shows. While she made her small screen debut through a reality show titled ‘India’s Next Superstars. Later, she appeared in ‘Gathbandhan’ in which she appeared as Dhanak Parekh. Among many, she acted in Nazar-2 which was aired on Star Plus and she portrayed the role of Palak Verma. Well, she gave brilliant performances so far and won the hearts of many. To know more about her, we have compiled a list of some lesser facts. Let us have a look! 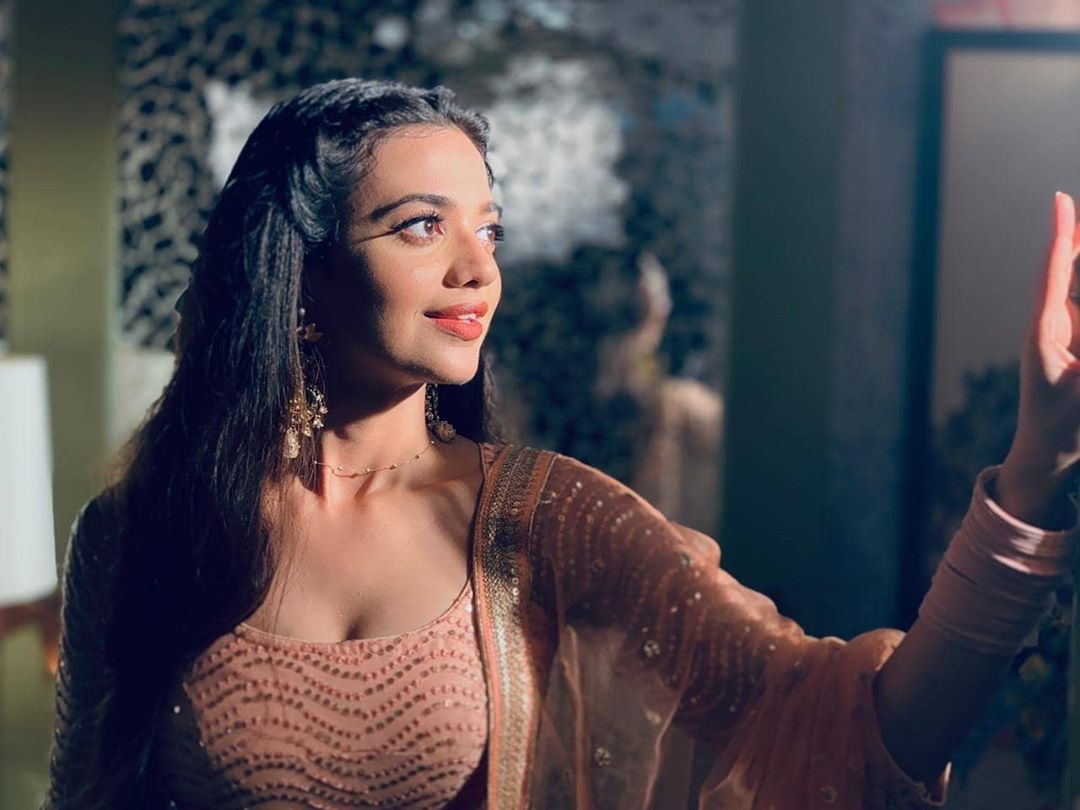 The actress, Shruti Sharma is a multi-talented star whose skills are not limited to just acting, yet she is a great dancer as well who has performed in various shows. There is no doubt that she holds a special place in Hindi cinema.

Shruti Sharma is basically from Lucknow, UP, India where she got her education. After completing her formal education, she then did a diploma in acting and became a well-trained actress.

Shruti Sharma is a person who loves indulging herself in productive activities to keep herself active. Among various leisure-time activities, she loves dancing and driving.

Among many Bollywood talented stars, Sharma adores Shahid Kapoor and Deepika Padukone for their outstanding acting prowess and their constant dedication to their work.

Shruti Sharma is a huge fan of the most celebrated, veteran playback singer, Alka Yagnik who is popular for having a melodious voice and breath-taking singing style. Alka Yagnik is a dedicated lady who has been working in the music industry since a long.

When it comes to her favorite colors, Sharma always opts for primary colors Black, Red and Blue. While among her favorite food, she loves biryani and pizza.

7- Took part in many theatre plays

Following her passion for acting, the actress used to take part in various theatre plays during her college days. And she did her diploma in acting from Anupam Kher’s Actor Prepares school.

The actress also worked as a model for many notable brands including Flipkart, Amazon, and others. Apart from this, she got featured in many short films, web series, and television serials,and films as well.