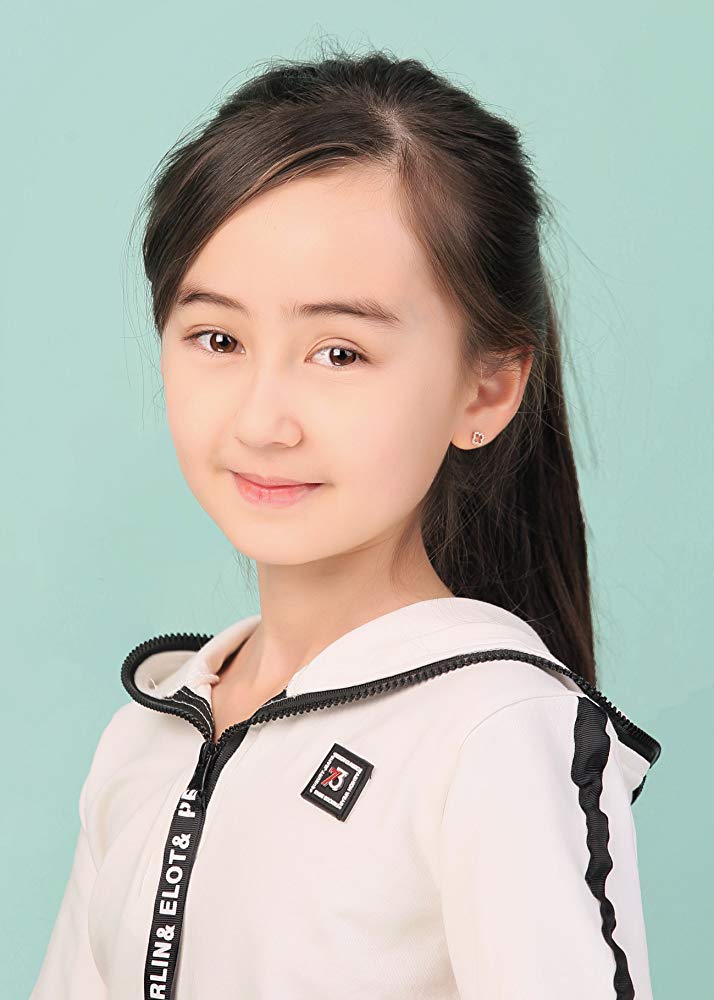 Shuya Sophia Cai is a Chinese actress took birth on April 22, 2008, in Shanghai, China. She started her journey toward acting career at the age of two when she was for the first time cast in the National TV commercials and working as a model. She also did roles in TV and Films.

Sophia is famous for her work as NiNi in the feature Chinese movie of 2015 named Somewhere only we know. Sophiya is living in New Zealand and she van easily speak English and Mandarin. In 2008 Shuya Sophia in The Meg worked as Meiling.

Known For: Famous for starring in Somewhere Only We Know movie