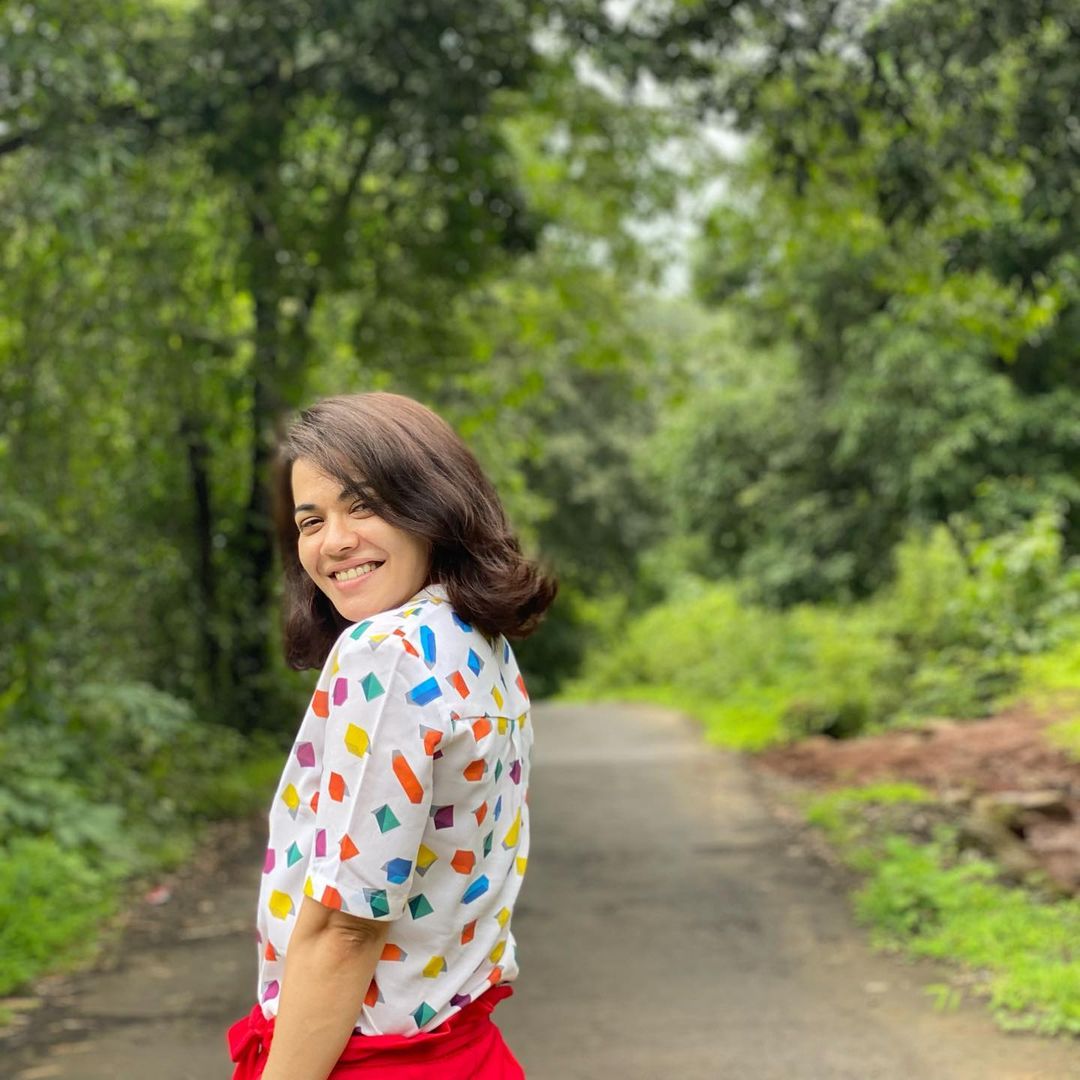 Shweta Gulati is an Indian actress who is known for her television work and performances. She is mainly known for the role of Tia Ahuja in ‘Remix’ and Dr. Nikita Malhotra in the most-watched drama serial titled ‘Dil Mil Gaye’. In the serial, she gave a fantabulous performance that won many hearts.

Shweta Gulati took the start of her showbiz career with an advertisement. She first appeared in an advertisement which was directed by Prahlad Kakkar. Later, she did more commercial ads. And her work paved the way for the acting line.

Shweta Gulati then started her television career. It was the time when she first appeared in the Indian TV serial titled ‘Shagun’ wherein she was seen as Juhi. The serial was aired on Star Plus.

Since then, she didn’t stop herself from working in showbiz, and subsequently, she started accepting various roles and giving amazing performances.

She, however, acted in various television serials, films, and webseries for which she got immense popularity in her acting career.

Shweta Gulati is known for her incredibly amazing performance in her debut serial ‘Shagun’ wherein she portrayed the role of Juhi.