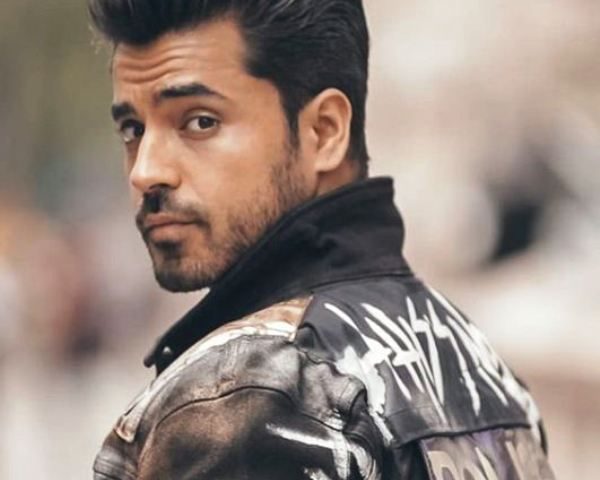 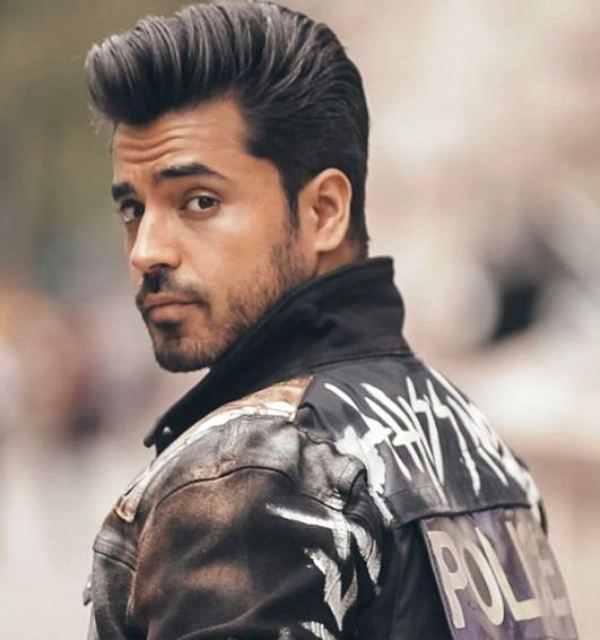 Gautam Gulati is an Indian actor, who has worked in both films and television series as well. He is mainly known for the roles he played in the movie named “Pyaar Ki Ye Ek Kahaani” & “Diya Aur Baati Hum”. In 2014, he appeared in the Reality TV Show Bigg Boss season 8 and won the show as well. Since then, he emerged as the most-talented star.

He was born on 27th November 1987, Delhi, India where he grew up. He belongs to a Hindu family and always credits parents for being so encouraging throughout his career life.

In 2008, Gautam Gulati started his career with television series named “Kahaani Hamaaray Mahaabhaarat Ki”. In the series, he played the role of Duryodhana for which he got huge acclaim and became popular.

Later, he appeared as a supporting role in various serials which aired on different channels including “Kasamh Se”, “Tujh Sng Preet Lagai Sajna”. The former was aired on Zee TV channel and directed by Ekta Kapoor. While the latter was aired on Star Plus and earned much popularity.

In 2010, Gautam Gulati worked in Star One’s serial named “Pyaar Ki Ek Kahaani” in which he played the role of a Gay.

Also, he appeared in Star Plus’s serial named “Diya Aur Baati Hum” which was started in 2011 and ended in 2014.

In 2014, he appeared in the Reality TV Show Bigg Boss season 8 in which he stayed there as a winner for 19 weeks and became more popular. He appeared there as a celebrity participant.

In 2015, the actor hosted a show named MTV Big F and late, he made his Bollywood debut with the most-popular movie named “Azhar”, which was released in 2016.

Besides, he worked in a short-film named “Darpok” which was directed by Rakesh Mehta and it was screened at the 67th Cannes Film Festival.

Additionally, he gave an appearance in “Siddhartha-The Buddha” in which he portrayed the role of Devadutta.

Among other awards and nominations, Gautam Gulati won the Indian Television Academy Awards for the Most Stylish Male in the Reality TV Show (Bigg Boss -8).