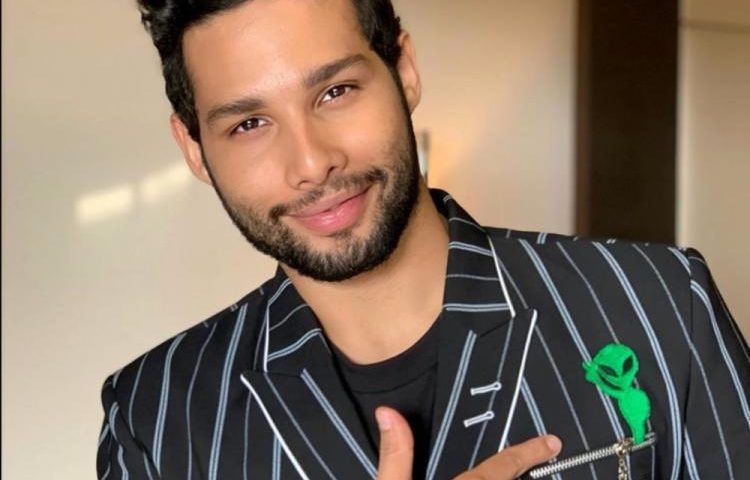 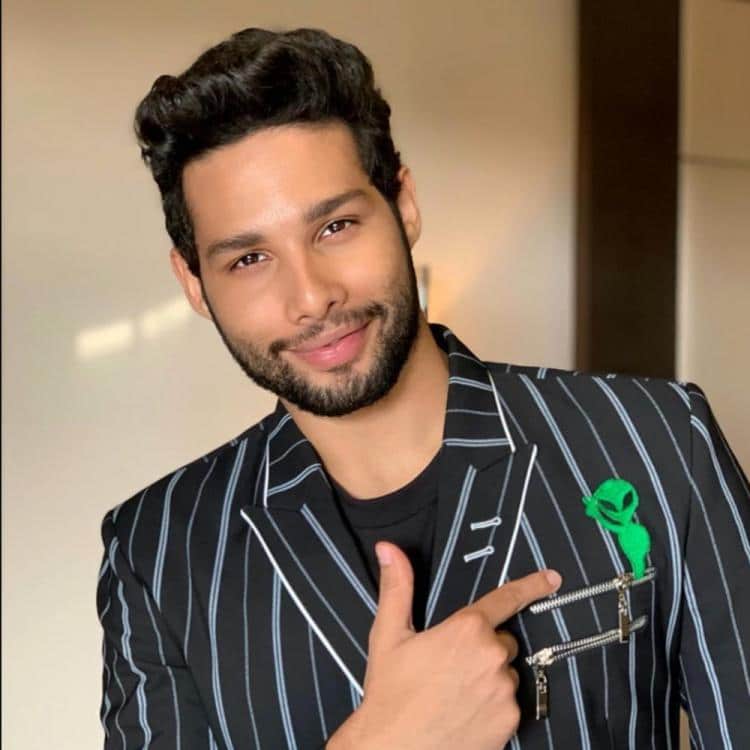 Siddhant Chaturvedi is an actor, hailing from India and born on 29th April 1993. The young, emerging actor has made his career in both films and television serials as well and also appeared in web-series including “Inside Edge”. Moreover, he has appeared in various movies and mainly known for the role portrayed in the latest release “Gully Boy” which was released in 2019. For this role, he was honored with the Filmfare Award for the category of Best Supporting Actor.

Siddhant Chaturvedi was born in Ballia, UP, India and later, he moved to Mumbai at the age of 5. His father, who is a Chartered Accountant and his mother is a housewife. However, he studied from Mithibai College and wanted to be a Chartered Accountant, but later, he nothing found attraction in this field, so after completing his studies, he decided to join the film industry. As acting is his hobby so he often used to take part in various concerts, tableaus, dramas to hone his skills. In 2013, he took part in “The Times of India’s Fresh Face Contest and fortunately won the competition.

Also, he appeared in the first season of the show named “Two Big Acting Discoveries”.

In 2019, he appeared in the Bollywood movie “Gully Boy” featuring Ranveer Singh, Alia Bhatt, and others. However, there are a lot of film projects that are in pipeline and will be declared soon after the pandemic ends.