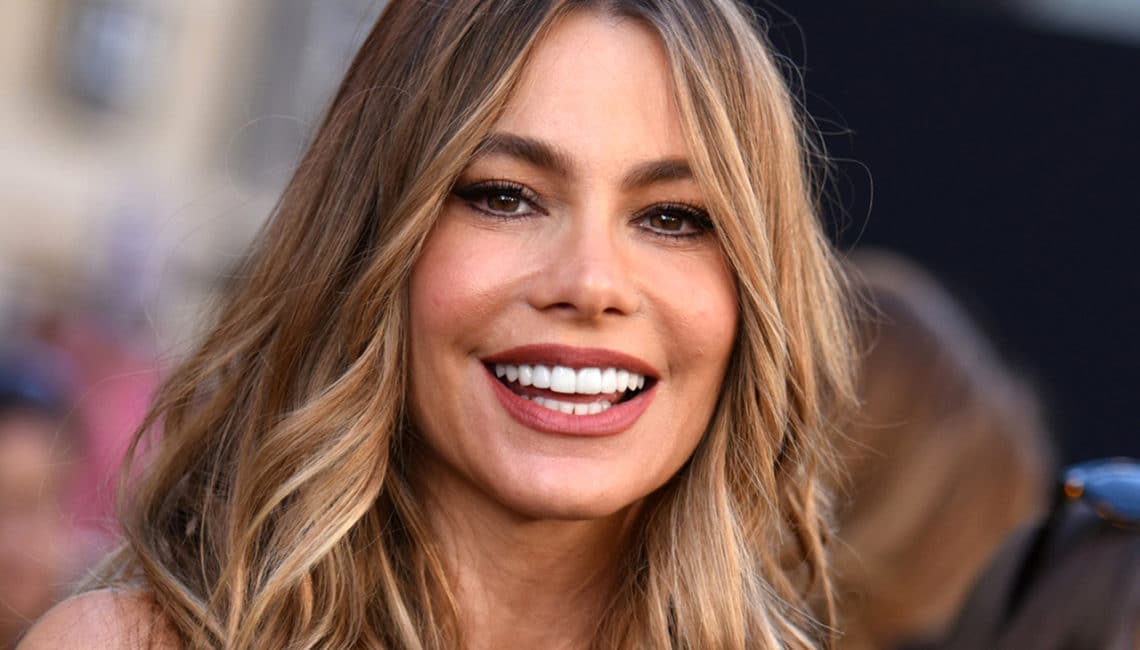 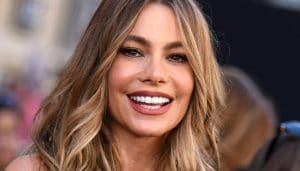 A Columbian-American actress, TV producer, presenter, and model, Sofia Margarita Vergara has known for her incredibly amazing work and performances. She is recognized as one of the highest-paid actresses on American television from 2013 to 2020.

She rose to fame after appearing in Spanish-language television shows during the late 90s. She then became popular for first appearing in an English role in ‘Chasing Papi’ (2003).

The actress, Sofia Vergara starred in Tyler Perry’s comedies ‘The Browns and Madea Goes to Jail’. Also, she has acted in the ABC Comedy series named ‘Modern Family’ in which she played the role of Gloria Delgado-Pritchett in 2009.

Among her other acting credits, some of them are popular, like; Fading Gigolo (2013) Chef (2014), and Hot Pursuit (2015). For her wonderful performances, she has gained immense popularity and praise from the audience.

Apart from acting in movies and television series, she has also lent her voice to animated films including Happy Feet Two (2011), Escapes from Planet Earth (2013), and The Emoji Movie (2017).