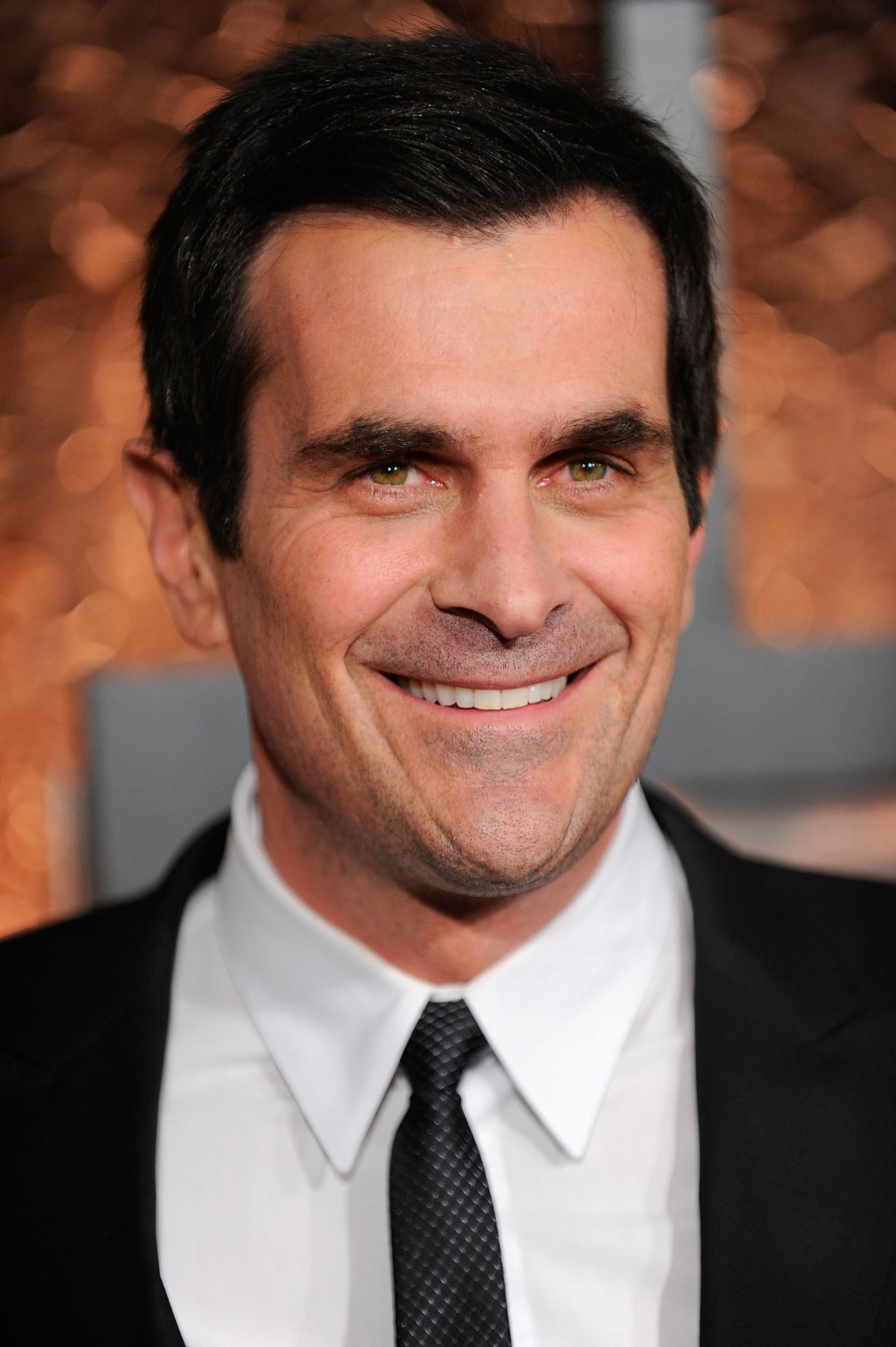 Tyler Gerald Burrell is an American actor and most acclaimed comedian. He is mainly popular for playing the role of Phil Dunphy on the ABC sitcom named ‘Modern Family’ which led him to earn the Primetime Emmy Award for the category of Outstanding Supporting Actor in a Comedy series.

Tyler Gerald is the winner of innumerable awards. He also earned nominations and became a successful actor and comedian. As a versatile actor, he has the ability to perform each role nicely.

Throughout his wider career, Tyler Gerald has played a variety of roles. He is known for playing Broadway roels, like; Macbeth and ‘off-Broadway plays, like; ‘Burn This’, ‘Out of Practice’, ‘Back to You’, and many more.

Moreover, Ty Burrell also made appearances in movies inlcuding ‘Evolution’, ‘Hawk Down’, ‘Dawn of the Dead’, ‘Muppets Most Wanted’ and many others that are worth sharing to watch.

Among other film credits, he is associated with ‘The Incredible Hulk’ in which he played the role of Doc Samson for which he got much appreciation from the fans.

Some of his movies are most acclaimed, such as; ‘Mr. Peabody & Sherman’, ‘Finding Dory’, and ‘Storks’. In these movies, he worked as a voiceover artist and lent his voice to the animated movie characters.

Ty Burrell has been featured in magazines, won several awards and nominations for giving wonderful performances in movies, television series, and plays as an actor and comedian.