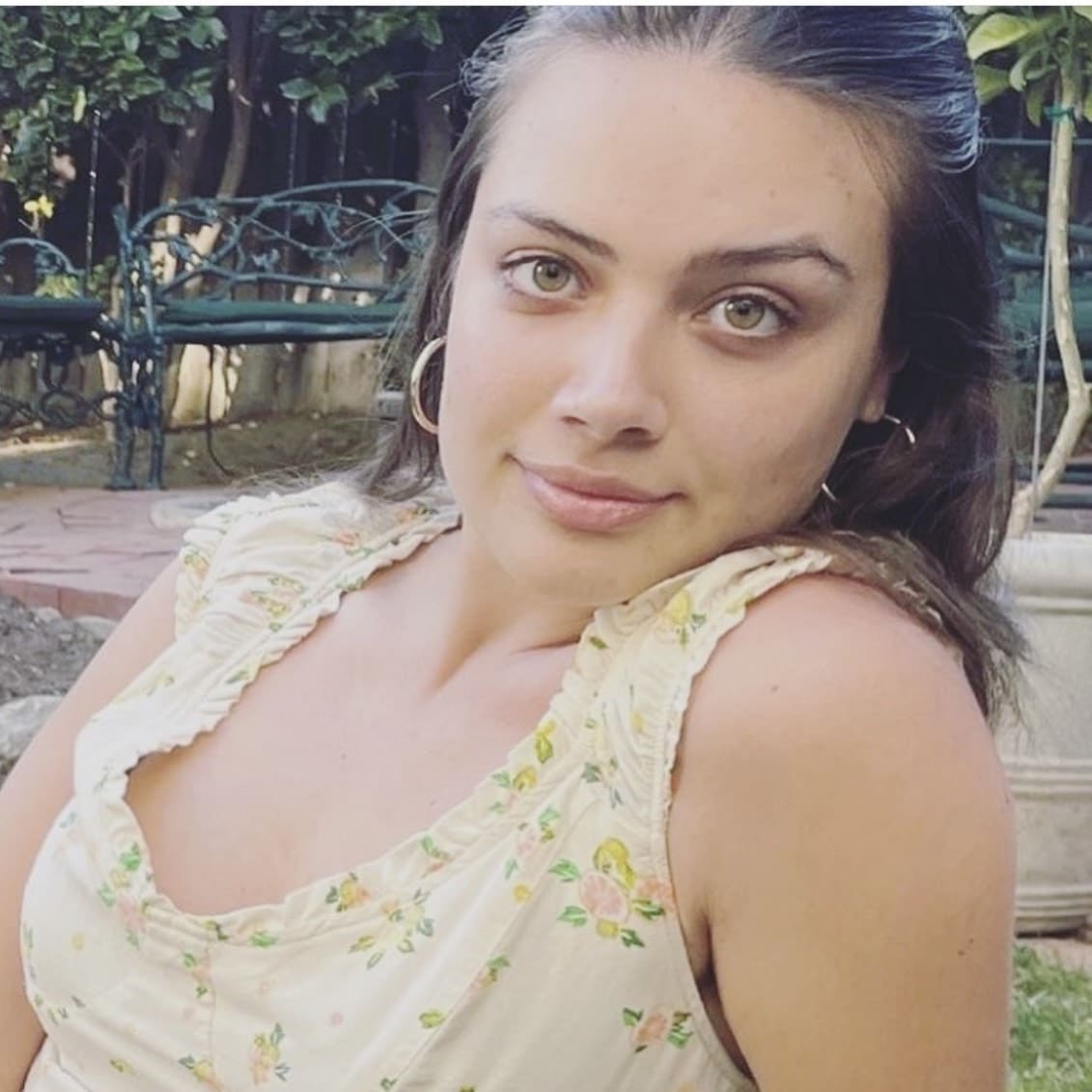 Sole Bovelli (born December 19,1997) is an American Actress, model and a famous Social Media Influencer. She was born in California. She lived in Boston until she was 11 years old. She has also lived for a few years in Mexico.
She received her education at Pierce School, El Rodeo School and Beverly Hills HighSchool. She completed her education and is currently a graduate. While she lived in Mexico, she studied acting with director Antuilio Jimenez Pons who also became her mentor.
Furthermore, right since her childhood Sole Bovelli has worked on her acting skills and she has completed a course in Acting at Ivana Chubbuck Studios for 2 years and as of now she is studying acting at The Imagined Life Studios. Her dedication to acting and her skillful talent and the perfect ingredients to the recipe for success.
Fans have speculated that she has dated Sacha (Alexander Dalton) & Alejandro Rosaleny.
She debuted by starring in the series Paramount Plus series “The Offer” in the year 2022. Her costars in the show were Miles Teller, Juno Temple, Mathew Goode, and Dan Fogler. The Offer film got released, & has got a lot of viewers because of the actors.

After the release of “The Offer”, she went on to do the film “Babylon” which will be released in 2023 starring Margot Robbie and Brad Pitt for his film “Babylon” which is set to release in a year around 2023 Christmas. In the year 2022, she has filmed two more movies i.e “Let’s Meet Halfway” and a short film titled “At Last Deserted”.

Paramount Plus series “The Offer”