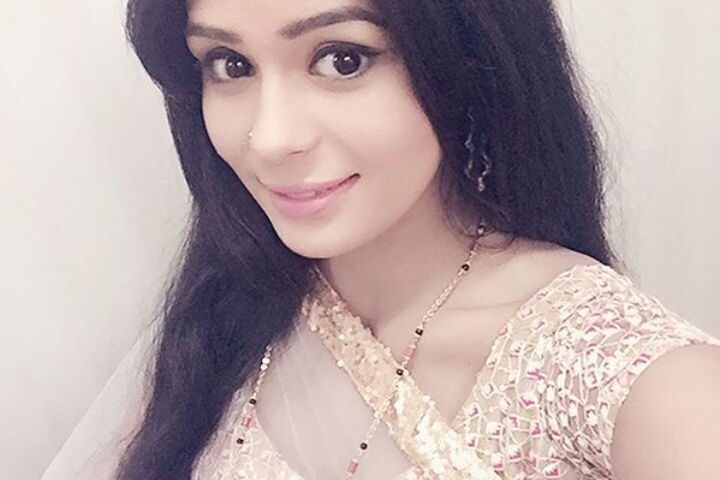 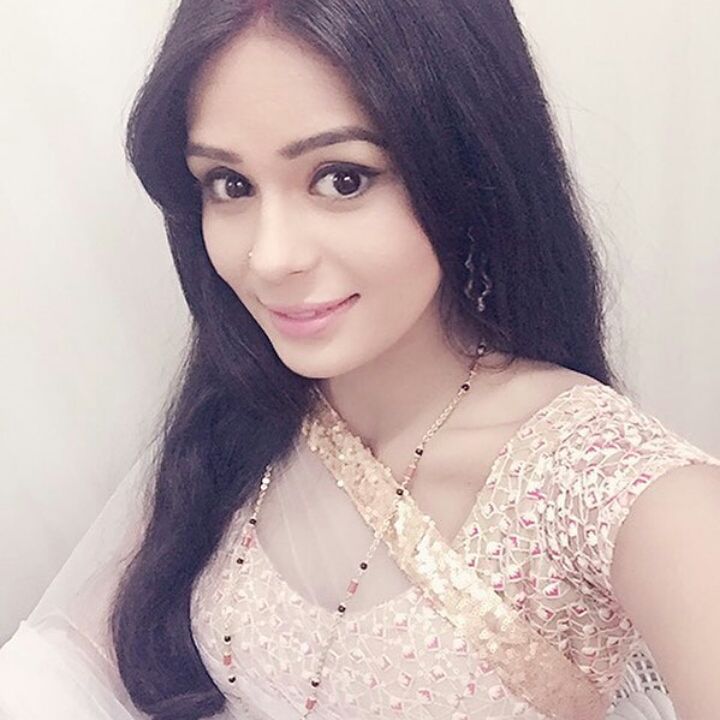 An Indian actress, Sonal Vengurlekar has been working in South Indian movies. She is notable for her performances in movies including Shastri Sisters, Yeh Vaada Raha, Saam Daam Dand Bhed. She is known for giving wonderful performances in her movies.

In 2013, the actress started her career with ‘Dil Dosti Dance’ wherein she appeared as Ruhi Sonkari. From 2013 to 2014, the actress appeared in ‘The Buddy Project’ in which she portrayed the role of Rukmini Sharma.

From 2014 to 2015, Sonal Vengurlekar appeared in ‘Shastri Sisters’ as Devyani Shastri. She is also known for appearing in ‘Yeh Vaada Raha’ as Khushi Dharmandhikari, which started in 2017 and ended in 2018.

In 2019, she also appeared in ‘Gupta Brothers’ in which she portrayed the role of Jaya Gupta.

From 2020 to 2021, Sonal Vengurlekar appeared in ‘Yeh Hai Chahatein’ in which she appeared as Sanya Dubash.

During her career, the actress Sonal Vengurlekar received positive reviews from her fans and the viewers for giving remarkable performances in films and other acting projects.